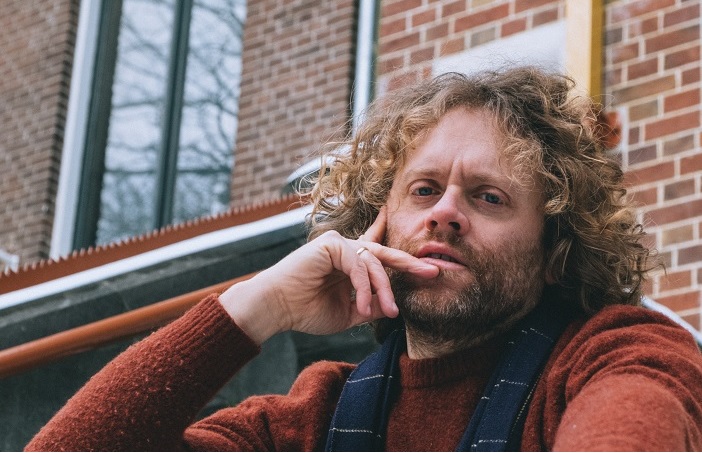 Benny Sings released his new song “It Will Come In Time” this week. The single is the first single from his upcoming music album “Santa Barbara” which will be released on Friday, May 20th.

“It Will Come In Time,” originally performed by Billy Preston & Syreeta, is the chart for the entire Benny Sings voice. Benny sings about the song: “I discovered the song on my dad’s CD when I was 4 years old. There’s another picture of me wearing giant headphones listening to the song non-stop. When I started shaping my voice in the early twenties, this track was one of the mainstays of the establishment. So, As a tribute, I wanted to introduce this somewhat unknown song to my supporters.”

Amsterdam-based artist, songwriter, and producer Benny Sings can credit artists like John Mayer, Rita Ora, Anderson Buck and Jimmy Collum to his fan base. His songs have already achieved over 100 million streams on Spotify. It recently recorded the #1 album in the UK as producer and co-author of “WHO CARES?” Rex Orange County. Pop lo-fi songs are a feature of Benny Sings’ voice and have been used in series such as Love Life (HBO), Easy (Netflix), and in Apple, Kirin, and Google Nest campaigns.

He plays successfully all over the world with his band and has a large fan base in Japan and America, performing his own shows every year. This summer he will be touring the US, including the Outside Lands Music Festival in San Francisco.