Petition to change the name of New Zealand: it still bears the name Holland 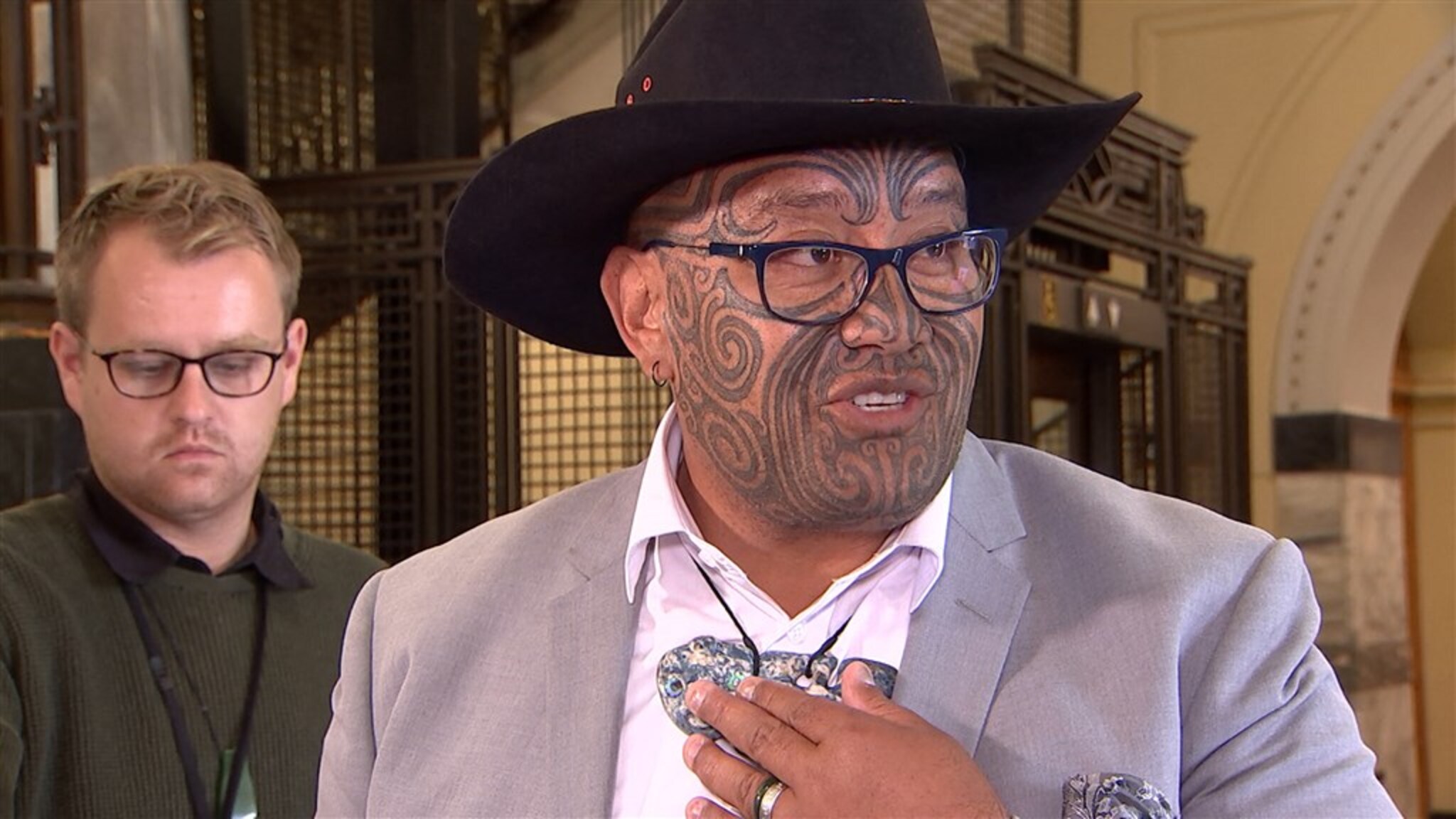 The Maori party has started a petition to officially change New Zealand’s name to Aotearoa, which means “Land of the Long White Cloud”.

The party writes it in a statement where Watchman about the message. “It is time for the name to do justice to the first and official language of this country, we are a Polynesian island.”

Also the Cook Islands, 3000 km northeast of New Zealand, They want to get rid of their name. The archipelago is named after British explorer James Cook.

New Zealand is named after the province of Zealand because Dutchman Abel Tasman was the first European explorer to discover the country in 1642.

“This has to change.”

The Maori party wants the country’s government to name not just New Zealand, but all of its Maori towns and cities by 2026. “It’s the 21st century, and that must change,” the party wrote.

There has been debate in New Zealand about the name of the country for several years now. More and more businesses and politicians are using Aotearoa, but it is not the country’s official name. Prime Minister Jacinda Ardern said last year that a name change was not something her government was considering.

“I’m hearing more and more about using Aotearoa interchangeably with New Zealand and that’s positive,” she said. “Whether we change it into law or not, I don’t think it changes the fact that New Zealanders are increasingly saying Aotearoa.”

In the 1980s there was a debate in New Zealand about the use of Maori, which until then had not been the official language. When a worker was fired in 1984 for recording the Kia Ora, the Maori salute, it caused an uproar. In 1987, Maori became an official language in the country.