Philips is recalling ventilators from the United States 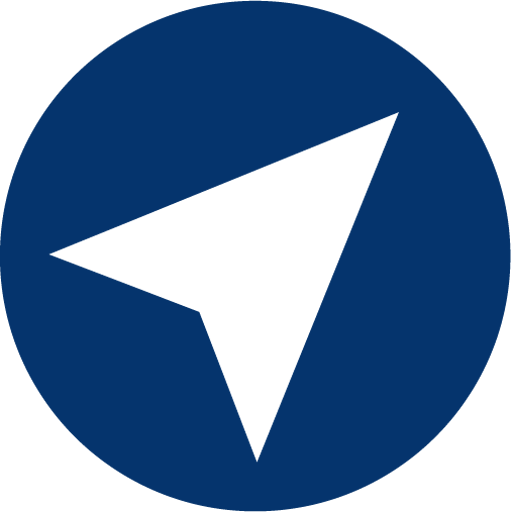 Medical Philips Technology has recalled 1,500 V60 and V60 Plus ventilators in the United States due to dangerous manufacturing defects. The use of expired adhesive can damage an electrical component and cause the unit to fail. The US FDA warns on its site that such a deficiency can be fatal because some patients rely on their own breathing apparatus.

The regulator has not yet received any reports of accidents involving the V60 and V60 plus devices in question. This is a relatively minor recall, but it comes with more than 5 million devices in patients with sleep apnea and Philips’ problems. The Dutch company began recalling these devices last year because the insulating foam could crack.

V60 and V60 plus devices are often recalled. For example, last year Philips reported more than 16,000 units of problems with specific software because they sometimes deliver less than the patient needs oxygen. Because of that problem, the FDA received reports of 61 incidents and 25 injuries. (ANP)