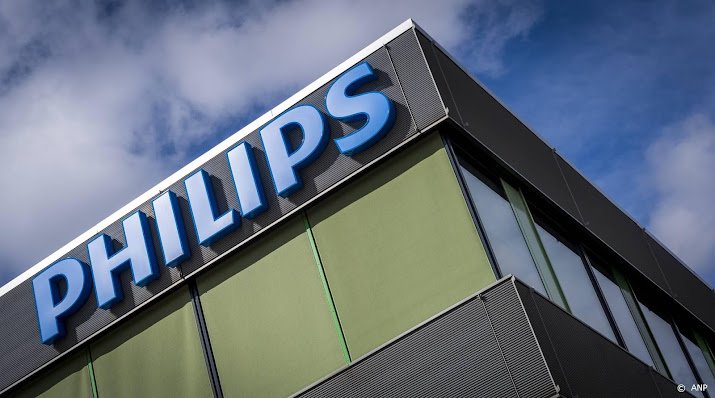 Medical technology company Philips believes that chemical reactions are unlikely to have long-term health consequences for users of its sleep apnea devices. The company recently tested the first generation of these devices. Much remains unclear. Philips has no results yet on the effects of crumbly insulation foam or on the materials used in newer generations of devices.

At the beginning of this year, Philips announced that it would recall its devices against sleep apnea. Ventilators treat a condition in which breathing stops due to muscle relaxation. This can lead to less sound sleep which in turn has all kinds of medical consequences. The devices contain insulating foam that has been found to be able to collapse, which could be dangerous to patients.

In addition, if the foam comes in contact with some cleaning agents, it can lead to chemical reactions. The gases released were also considered potentially harmful. From the research that Philips has done on first generation devices, it seems that the consequences are not so bad. These devices make up more than half of the recall.

Philips has already begun replacing or repairing appliances with another soundproofing material. The results will not alter this recall. The company has allocated 500 million euros for the entire recovery process. There may also be harm claims from users on top of that. In the United States in particular, lawsuits have already been filed on this subject.