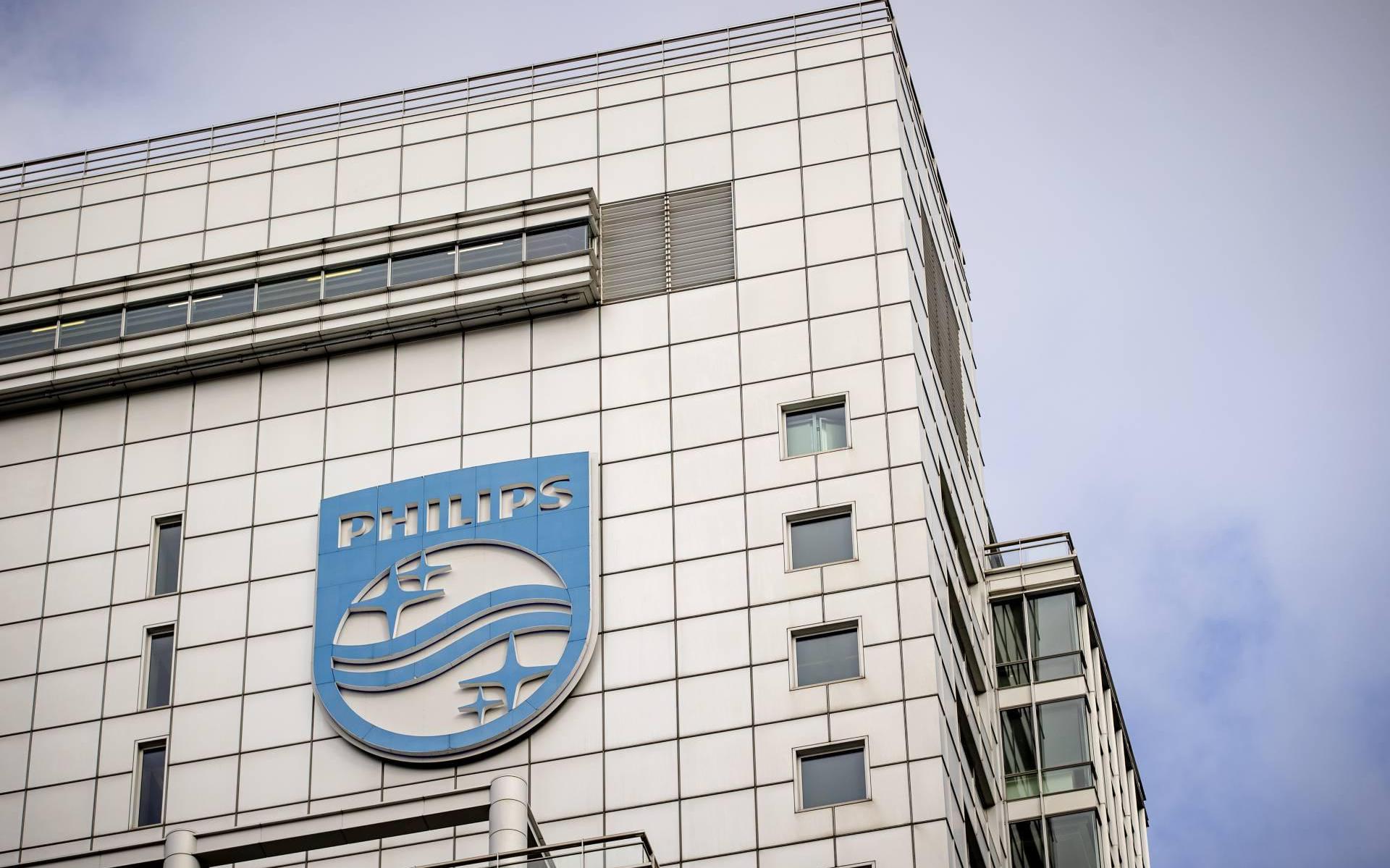 Medical technology company Philips is temporarily suspending recalls of certain types of ventilators. In these devices, insulation foam can cause problems even after it has already been replaced.

It’s about ventilators used in institutions, not Philips sleep apnea devices, which also have problems.

Problems with the repaired Trilogy devices, as the type is called, were reported by Philips to the US regulator FDA last week. This happened after reports in the United States and Japan. New foam can loosen and prevent air from entering. If this happens, a special alarm will sound.

Traces of dirt were also found in some of the modified devices. Preliminary investigations indicate that these include crumbled particles of old foam.

Of Trilogy hardware, 170,000 recalls. Among these devices, about 20,000 devices have already been equipped with new insulation foam. The problems with sleep apnea devices are much greater. In total, Philips was to supply 5.5 million new foam respirators. This has already happened with more than 4 million devices.

Philips expects to be able to clarify the seriousness of the problems at the end of this month. The company also believes it knows what it takes to solve problems.