Pills against heat stress in plants 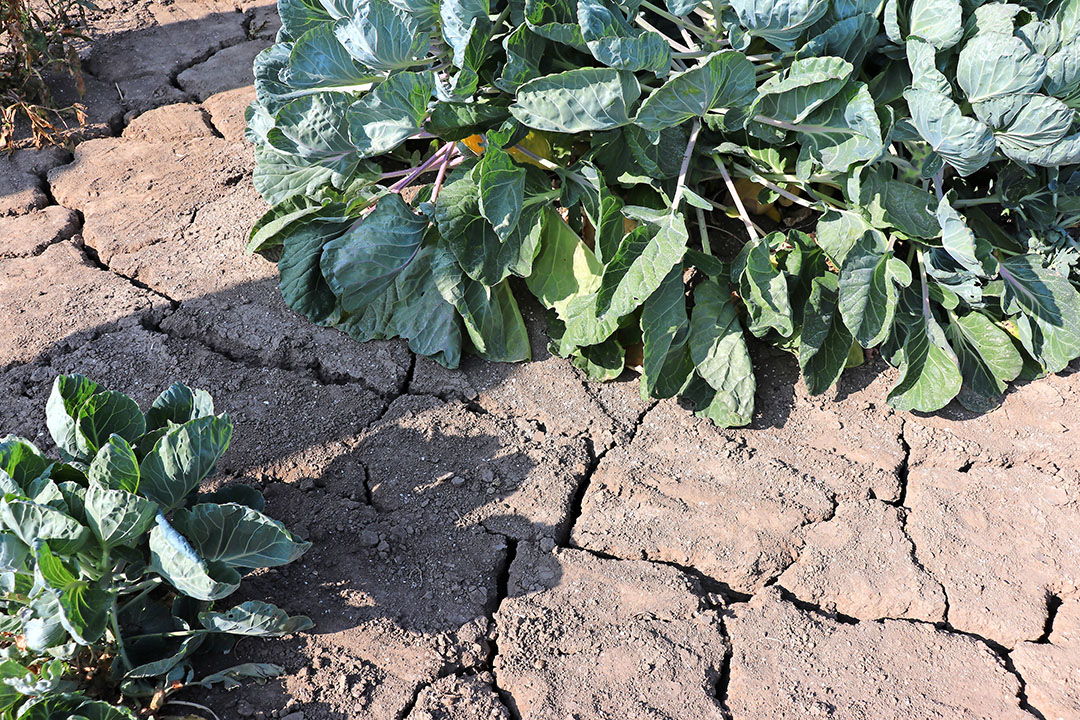 Farmers’ protests against the nitrogen schemes (and the scientists’ method of calculating nitrogen deposition) may give the impression that the agricultural sector is skeptical of science to say the least. But now that record heat has hit the country again, it’s good to know that scientists are also finding ways to make plants more heat-resistant.

Some plants do this better than others. It has been known for some time that plants use salicylic acid for this purpose. Researchers at the University of California, Riverside, have revealed the mechanisms behind the timing and amount of production of this acid disintegrated.

The response to heat stress, dehydration, and sunburn in plants is similar to the way people’s sensitive skin reacts to too much sunlight by forming freckles. The “alarm” is triggered by what are called reactive oxygen species: ROS. In plants under heat stress, ROS initiates the formation of salicylic acid. American researchers have found a very specific molecule for this: MEcPP.

Turning a molecule into a cure

The hope now is that less efficient plants can help protect themselves from heat and drought. Just as we take aspirin for headaches, these plants can be treated with MEcPP.

It’s not a pill farmers can get from Brinkmannen, Horticopen, and Agrifirms tomorrow. But if we have to work increasingly with heat protocols, it would be a good idea to do so in a few years.