Pilot sees a person carrying a jet bag at an altitude of 1.5 km: the FBI is investigating | abroad 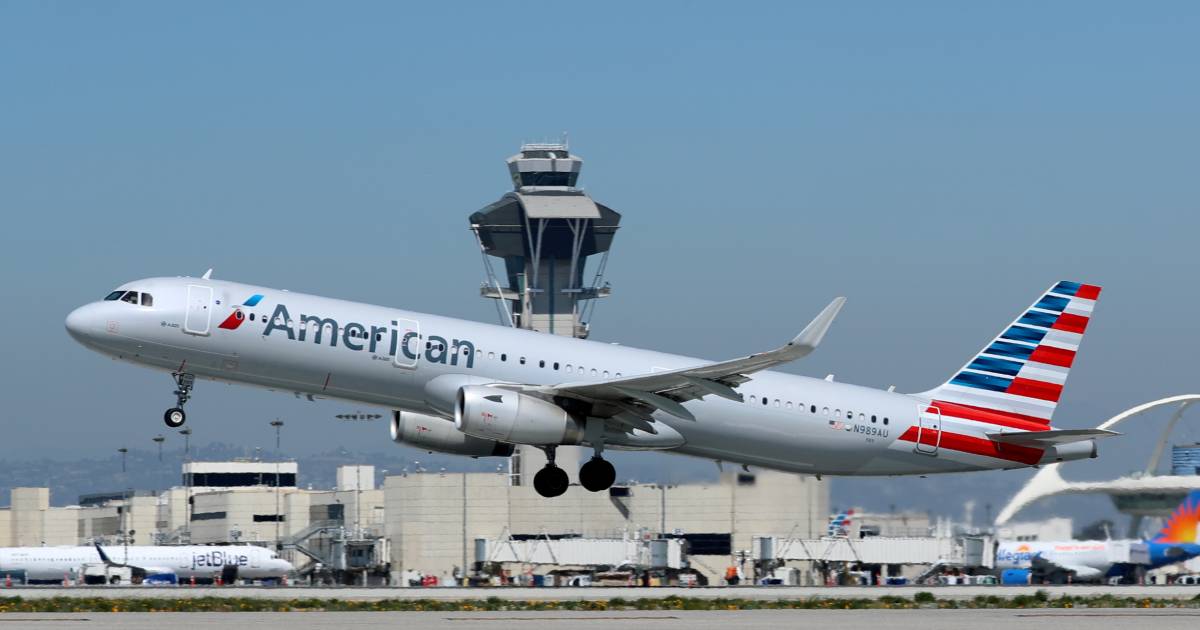 The FBI and the FAA are investigating whether a person carrying a jet aircraft has flown over Los Angeles. The jet was spotted by a pilot of a cargo plane at an altitude of about 1.5 kilometers near LAX International Airport.

The report of the pilot carrying the jet bag came from a pilot who flew a Boeing 747 on Wednesday afternoon, reports say NBC News. As a precaution, air traffic controllers immediately warned other pilots in the area. The jet bag was seen near the busy airport flight path.

This isn’t the first time pilots have reported a jet plane over Los Angeles. In August, two pilots from different flights simultaneously knocked on the door of air traffic control at Los Angeles International Airport. While landing, they saw a man carrying a jet bag in the air. Two months later, a similar report came in on the China Airlines flight.