Pinoto sees Red Bull approaching: “They were very fast there” 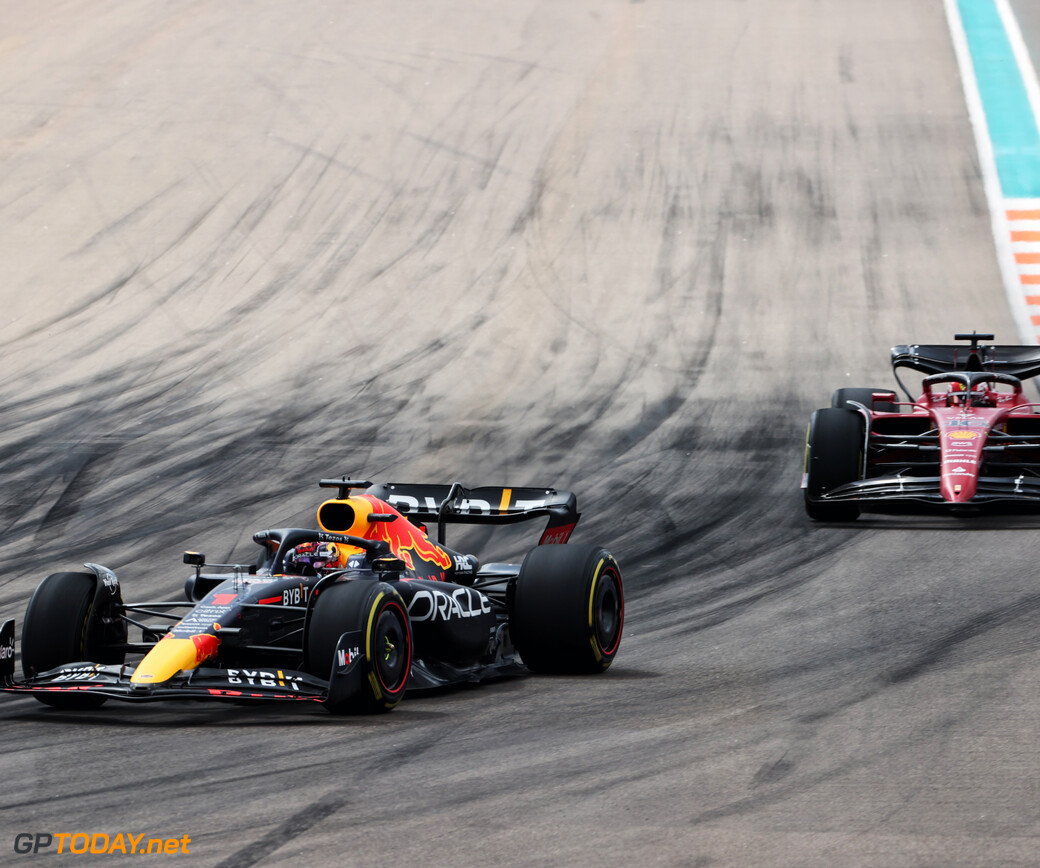 Red Bull Racing and Ferrari are battling for first places this season. The two leading teams are clearly higher than the other field, and it looks like the two staples are fighting over who will be the world champion this season. The Ferrari season started off strong and the Red Bulls now seem to have the momentum in their hands.

Ferrari driver Charles Leklerk won the opening race in Bahrain and later in Australia. Red Bull driver Max Verstappen had a tough start to the season and was out in Bahrain and Australia, but he won in Saudi Arabia. The Dutchman is really gaining momentum now, having won his second consecutive Grand Prix in Miami last weekend.

The alarm bells on the Ferrari are now ringing slightly. The Italian racing staple sees the Red Bull’s weaknesses diminish. Ferraris are still fast in the corners, team captain Matteo Pinoto explains to Motorsport.com: “We have a little lower downforce in terms of wing configuration than Red Bull, which is why we usually have less speed in the Straits. We usually win a little more in the curves.”

But it is noteworthy that the Red Bulls turned slightly faster in the slow corners in Miami. That is, the Austrian racing position loses its weaknesses. Pinoto knows where his team was fast in Miami, but also saw the match approaching: “I think we won something here in the 5th and 7th turns. But we did not win in the slowest corners. The Red Bull was very strong there, and then in the media, especially in the slowest corners. They were just as fast as us. “