Plane dangling in high-voltage cables after it crashed, and its passengers were rescued | Abroad 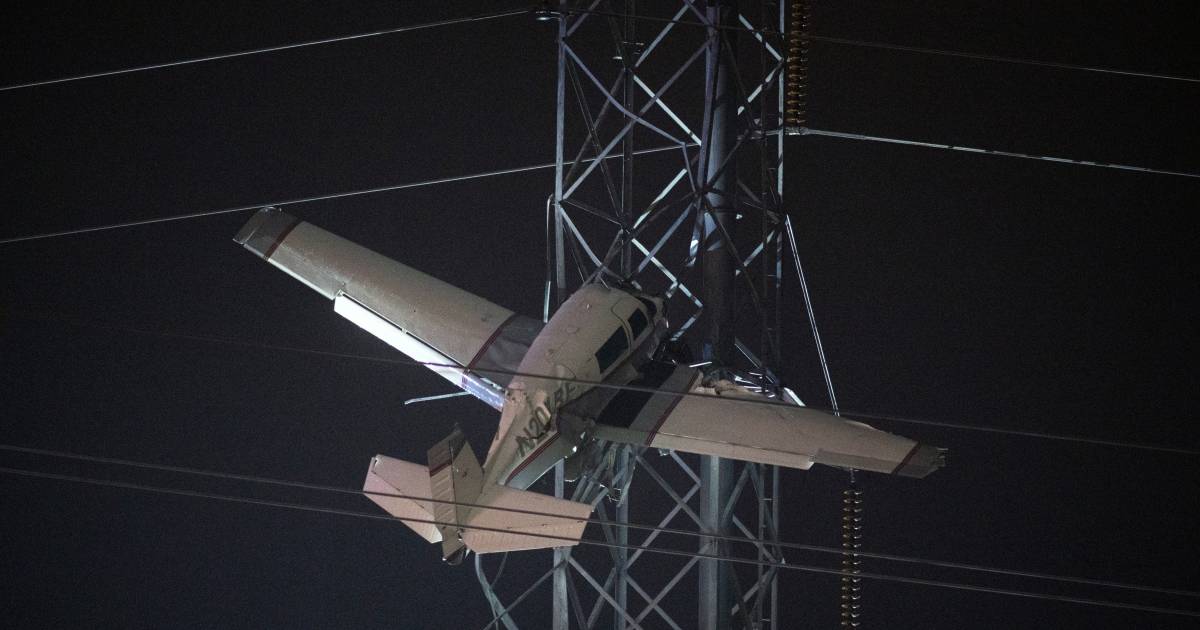 According to the US Air Traffic Service FAA, it is a single-engine plane that took off from White Plains, New York at the end of the afternoon (local time). The plane crashed into power lines near the Montgomery County Airport in Gaithersburg shortly thereafter.

During the rescue operation, rescuers were in constant contact with the passengers, Pete Berenger, a spokesman for the Montgomery County Fire Department, said on Twitter. The plane hung 30 meters above the ground and got stuck with its nose in the wires. Rescue work became more difficult because the cables were still alive.

At the beginning of the night, at 00:30 local time, the first passenger was removed from the plane, seven hours after the first report. After ten minutes the second person can be released. Rescue workers are now trying to bring the plane down. Only then can repair work begin.