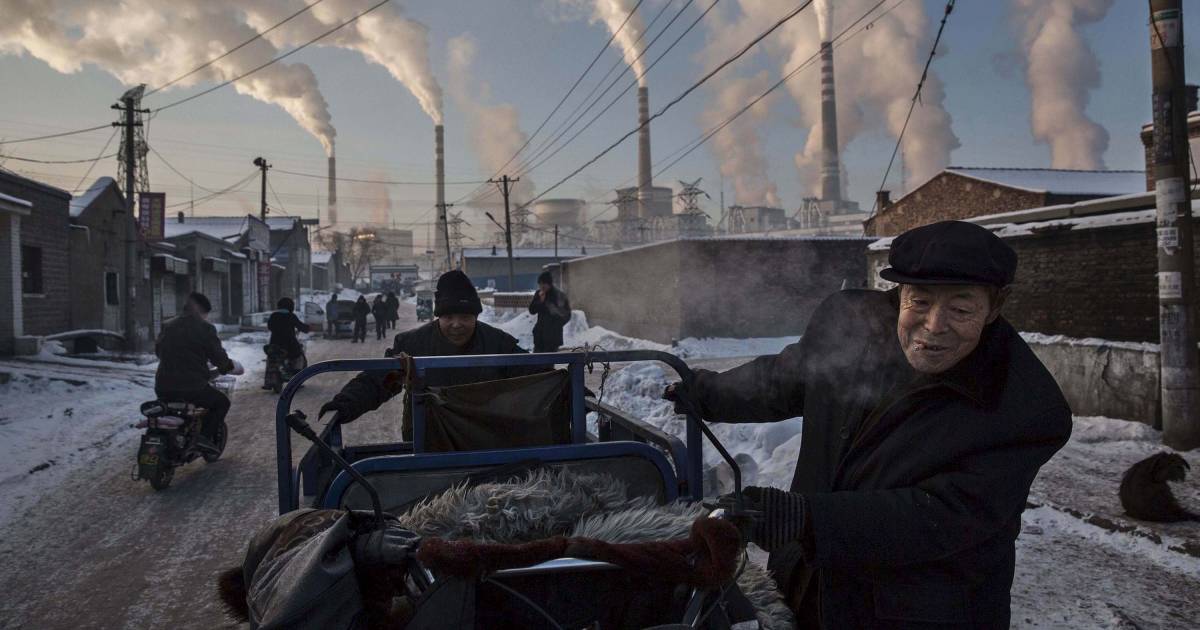 In a statement released on Wednesday, Think Tank warned that the construction of planned plants would slow down the achievement of international climate targets. China, India, Indonesia, Japan and Vietnam plan to build more than 600 new coal-fired power plants with a total capacity of 300 gigawatts, the carbon tracker said. Coal use in Europe, the United States and elsewhere in the world has declined because governments are pushing for a reduction in CO2 emissions this century and a global average temperature rise of less than 2 degrees Celsius.

According to Carbon Tracker, even 92 percent of the planned coal projects in five Asian countries will not be profitable and will lead to the wastage of 125 billion euros. After all, by 2024, renewables will be cheaper than coal in every major region, the report said. In addition, exploiting coal by 2026 will be more expensive than investing in renewable energy production.

Five Asian countries now operate nearly three-quarters of the world’s coal-fired power plants. More than half of all factories are located in China.

In politics Hague argues for the closure of two coal-fired power plants. At the end of last year and earlier this year, the cabinet carried out research on the rapid closure of coal-fired power plants in Maswalkate and Emshaven. The research was carried out in the wake of the Urgent ruling, which is forcing the Dutch government to strictly control greenhouse gas emissions by 2020.

The ‘Prohibition of Coal in Power Generation’ Act is one of the steps taken by the government to meet the climate targets. The law puts an end to the use of coal for power generation. This means that the German Uniform will have to close the coal-fired power plant at Masvolgade, which opened in 2016 by 2030. In April, the German energy company announced that it would take the Dutch government to court over its forced closure without financial compensation. The government says it is not responsible for the damage.

The Carbon Tracker report came on the same day that the UK announced that it would no longer use coal to generate electricity from October 2024. The aim is to encourage other countries to accelerate the reduction of CO2 emissions.

Check out our most important news videos in this playlist.