‘Plots of land in the Amazon for sale illegally via Facebook’ 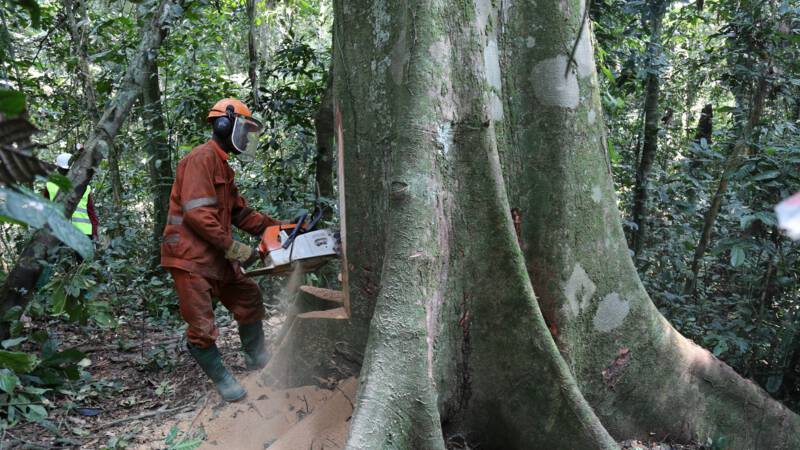 Parts of the Amazon rainforest in Brazil are being sold illegally via Facebook, BBC writes. This will include protected natural areas and indigenous forest plots.

Some ads have areas the size of a thousand football fields for sale. Several sellers have publicly admitted that they do not have title papers, according to the BBC. The illegal plots are mainly used for raising livestock, after the vegetation has been removed.

The land will be put up for sale via Facebook Marketplace. The US tech company told the BBC it would not remove such ads on its own. However, the company is ready to assist the local authorities if the buyers or sellers are found to be in breach of the law.

The value has tripled

For people like Fabricio Guimarães, the online marketplace is a tool for trading in illegal lands. The BBC quoted the arrested man with hidden cameras: “There is no danger of government control here.” After he burned the woods, his land was tripled, according to the news channel.

“This is a lack of respect,” Aboriginal tribe leader Betati Oro or Wau Wo told the BBC. Facebook and the government demanded swift intervention.

Deforestation in the Brazilian Amazon rose to its highest level in 12 years last year. Environmental researchers and advocates say deforestation has accelerated since President Bolsonaro took office. He is a proponent of the exploitation of the rainforests.