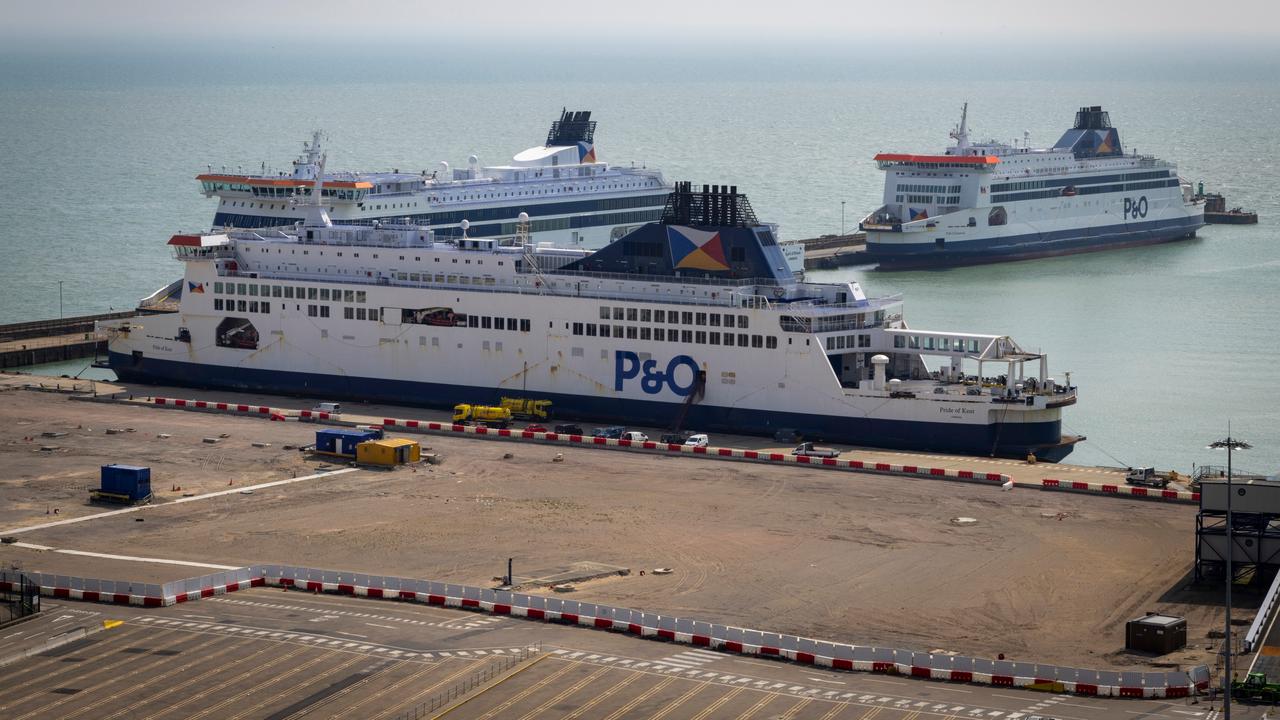 British ferry company P&O Ferries is not facing criminal charges for its decision to lay off hundreds of workers in one fell swoop earlier this year. This is what the British authorities announced. Mass layoffs sparked outrage in the UK. Prime Minister Boris Johnson also strongly criticized the course of events.

P&O, which also sails between Rotterdam and Hull in the UK, abruptly halted all ferries at the pier in March. The company has informed its employees that about 800 people will be laid off with immediate effect. They were replaced by cheaper outside labor.

According to the company, which lost £100m last year, that was necessary to keep the jobs of another 2,200. P&O CEO Peter Hebblethwaite later admitted he had broken the rules during the reorganization by not informing unions of the dismissal. But he said the talks with unions would be nothing more than a hoax.

According to a statement from the UK Insolvency Service, a comprehensive criminal investigation has now been launched to find out whether criminal offenses have been committed. It concludes that “there is no realistic prospect of conviction”. An investigation into a possible civil lawsuit is still ongoing.

The union describes the decision as a blow to the workers

Seafarers’ union Nautilus International describes the lack of prosecution as a blow to workers who are said to have been “neglected”. The situation is particularly bad for the union because DP World of Dubai, owner of P&O, recently announced that it had posted record profits in the first half of this year.

Perhaps this strong result was due to the other branches of the company. These branches are separate from the ferry activities of DP World.