Podcast Atlas: Here’s What Old Stool Says About Our Past Diet 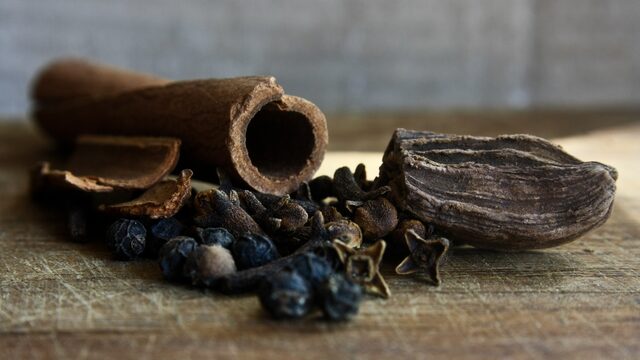 The stool that Hondelink examines comes from sewers in Delft. In a sense, he owes his ability to do so to a wildfire that reduced much of that city to ashes in the first half of the 16th century. Prior to rebuilding, the council passed a resolution that every building had to have a sink. Fun fact: The septic tanks were emptied at night, and then farmers used this “town manure” to fertilize their land. Human waste as fertilizer.

Many of those sewers still contain faeces since then. This ancient stool contains important information about the eating habits of early modern people in the Netherlands. Hondelink sifts this residue, so that the seeds and fruit residue float to the top. Then I found, for example, grape seed from 1625, which comes from the nursing home in Delft. “The question then, was it table grapes, or currants, or raisins, that they ate and excreted?”

Hardly any change in diet

In the 17th century, the Dutch fleet sailed over large parts of the world, taking all kinds of things home, including food. You expect the diet to become more diverse. Does Hundelink also see this reflected in her research? Exotic spices and herbs were already known in the Middle Ages, but were available only to the upper classes. Surely the prices [in de zeventiende eeuw] decreased with the increase in imports. But it’s not like I found more pepper, cloves, and nutmeg in the tubs. This is better than expected.”

She continued, “I like more pepper, but if you look at the basic ingredients, they stay pretty much the same. I’m still finishing my research, but I tend to think that people are just beginning to eat differently in terms of the basic food.”

At least: in terms of vegetarian food. Meat consumption has not changed. “In the early modern period, we had to deal with a huge increase in population. These people relied on what farmers could produce across the city. As a result, people started eating less meat at that time.”