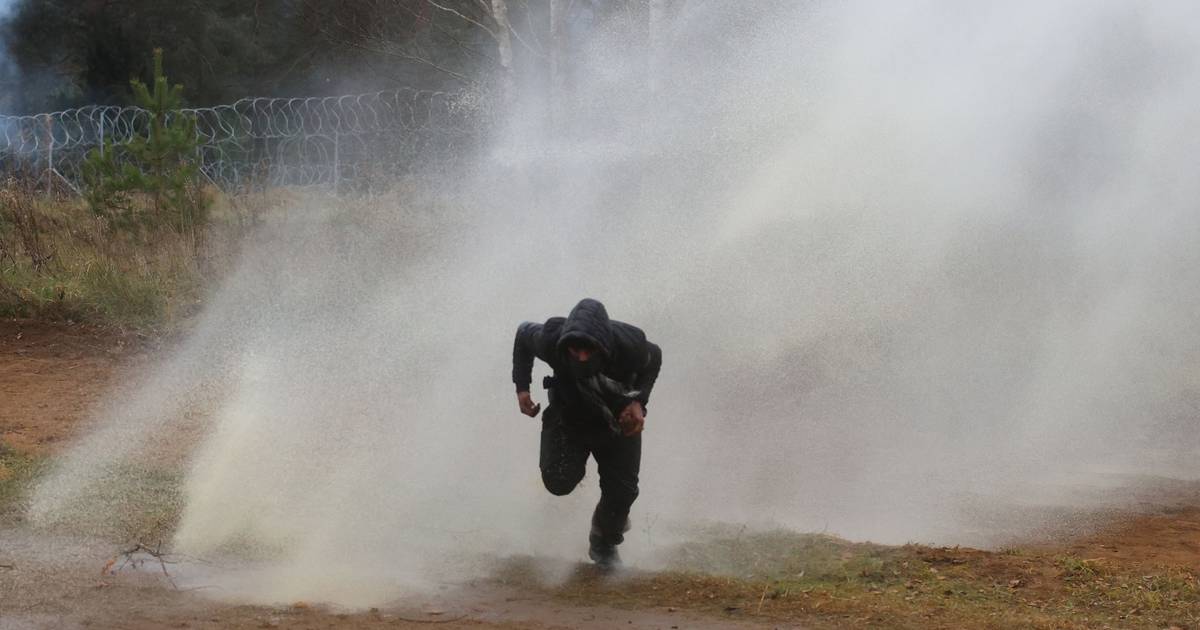 According to the Warsaw Ministry of Defense, which published photos of the confrontation near Koznica, the migrants threw stones and tried to remove the barbed wire in their attempt to reach the European Union.

After the Belarusian regime of Alexander Lukashenko began moving towards the borders of the European Union, there was a regular Conflicts in the border area. At least ten immigrants died. In addition to border guards and police, Poland has at least 15,000 military personnel stationed at the border. Polish police said there would be about 3,500 migrants on the Belarusian side of the border.

These reports have not been confirmed by independent sources and are part of the propaganda machine of both countries. Both countries do not allow independent monitors, including journalists or aid organizations, to enter the area around the border crossing at Koznica. All information from the region is provided by the Polish and Belarusian governments.

More than 5,000 attempts to cross the border have been reported so far this month. Lithuania and Latvia are also seeing a significant increase. The three countries declared a state of emergency at the borders and reinforced parts of the borders with fences and barbed wire.

Lukashenko’s regime helps migrants travel in retaliation for European sanctions imposed on Belarus for its crackdown on civilian protestors. European Union countries have imposed sanctions on this and will do so with regard to human smuggling. The controversial leader said again on Tuesday that he would not seek a confrontation.

The conflict is taking place at the border station of Bruzgi, near Koznica.