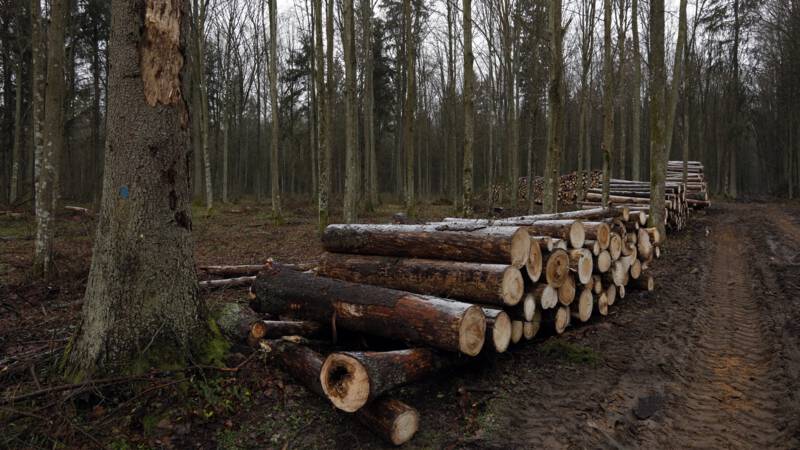 Poland plans to resume logging in the ancient Bialowieza Forest. Woodmen have not been working in the woods since 2018, following a ruling by the European Court of Justice. It ruled that logging in the primeval forest was illegal and that the harmful effects had not been adequately investigated.

The Polish government now says logging is necessary to clear paths and protect trees from the spruce bark beetle. The last argument was already put forward in 2016 and 2017 and led to fierce protests from environmental organizations, who have moved to the area to prevent logging.

Activists felt Poland was using the bark beetle as an excuse to make money from logging. The European Commission has previously threatened financial sanctions if Poland does not comply with the court ruling.

Poland has introduced new quotas for logging, which, according to the Deputy Minister of Climate, do not contradict the court’s ruling. In certain parts of the forest, he added, wood is not cut until the birds’ mating season ends, and in parts of the forest that are more than a century old, trees are not cut.

Environmental organizations are furious, saying the Polish government’s decision is a slap in the face.