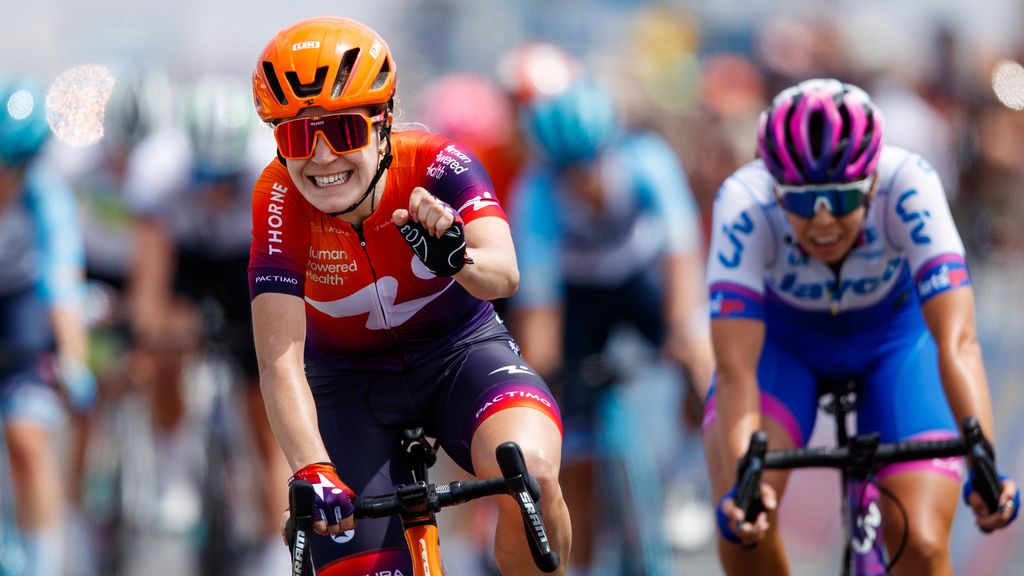 Poland’s Daria Bikulik has won the first and longest women’s stage of the Tour Down Under. The 110.4 kilometer stage ended in a bunch sprint that was won by the Polish rider. As a result, Bikulik immediately leads the general classification.

The World Tour season kicks off with the Tour Down Under in Australia. This first stage from Glenelg to Altinga was mainly flat, except for the Chaffee’s Climb (600 meters of 7 percent).

So it was no surprise that the stage ended with a bunch of pace, but the wind was strong and the peloton scattered on several occasions. Riders also attacked from the peloton and tried to hold off a pace. With no finish, everyone came back together seven kilometers from the finish.

Clara Copponi and Giorgia Baker battled with Pikulic to the finish line, but the 26-year-old Polish rider quickly turned.

He won the first race for his new team, Human Dynamic Health. “I can’t believe it, it’s a dream come true,” she said later. “I’m a Polish girl and now I’m on the world tour and I’m winning this race.”

See also  The flu wave continues, the highest since early 2020