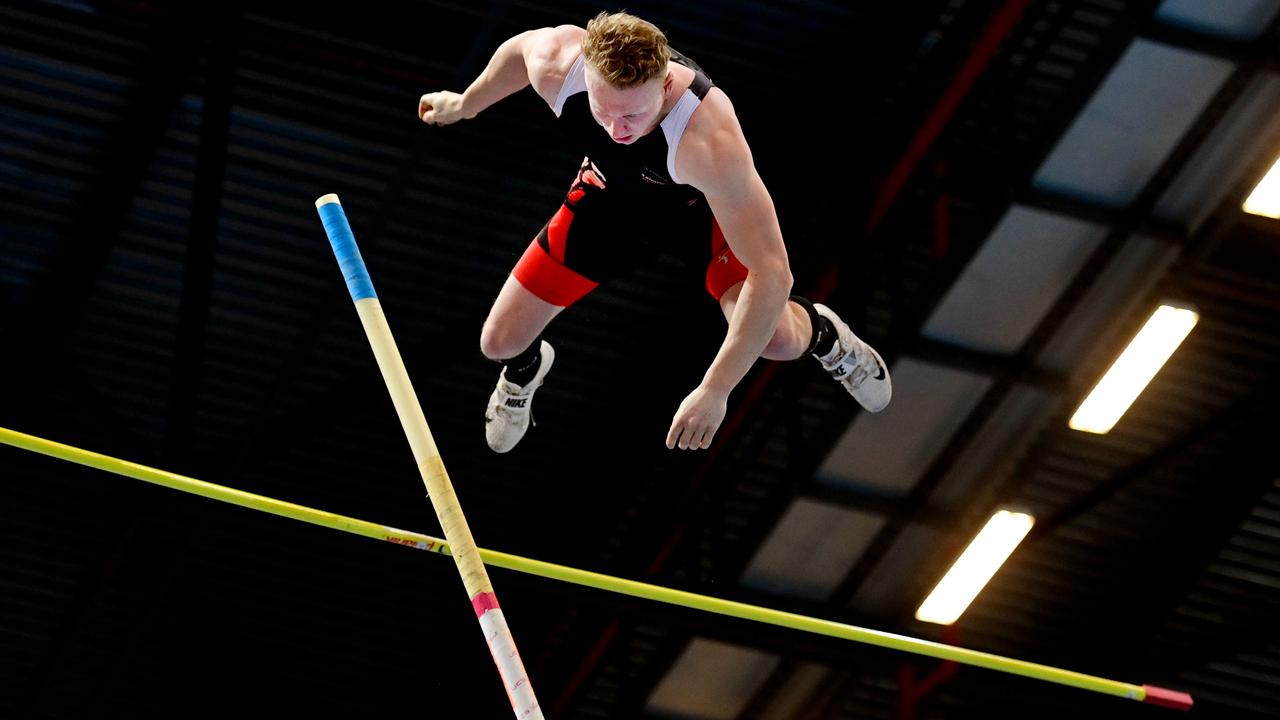 Mino Fulone became a Dutch pole vault champion for the third time in his football career on Saturday.

At the end of January, the 26-year-old Flon improved the national record for indoor pole vaulting in Düsseldorf. It reached 5.81 meters in height at that time. North Hollander made another attempt in Apeldoorn to hone the record, but failed three times at the 5.82m.

In the high jump, Doi Amels became the Netherlands indoor champion for the sixth time in his career. The 28-year-old Friesian was stranded at 2.20 meters and remained below his best performance in the past year (2.26 meters), but was enough for the gold.

NK Indoor Stadium started on Saturday and runs through Sunday. In Apeldoorn the focus is mainly on the Fimk Ball, which honed its national record in the 400 meters last Wednesday to 50.66 seconds. The final of the 400 meters is scheduled for Sunday.