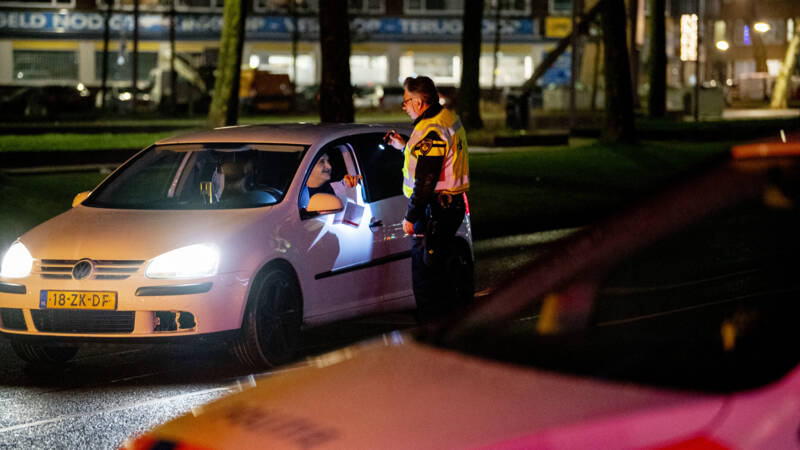 Members of the police divisions of the three major cities did not consider it appropriate for the National Police to greet Willem Angle of Viral Truth. Engel said in an urgent appeal to the court in The Hague this morning that Amsterdam, Rotterdam and The Hague police have greeted the court’s verdict in The Hague this morning. He ruled in the case that the Virus Truth had brought that the curfew order should be lifted.

“It is important for the police to interact with as many groups as possible in the community,” the National Police said. “Police respect the court ruling, but do not consider congratulations here. There is still a health crisis and we continue to work to prevent the spread of the virus.”

Police in The Hague say a police officer was in contact with Angle from his post and personally greeted him. The hack unit insists this is not the position of the police.