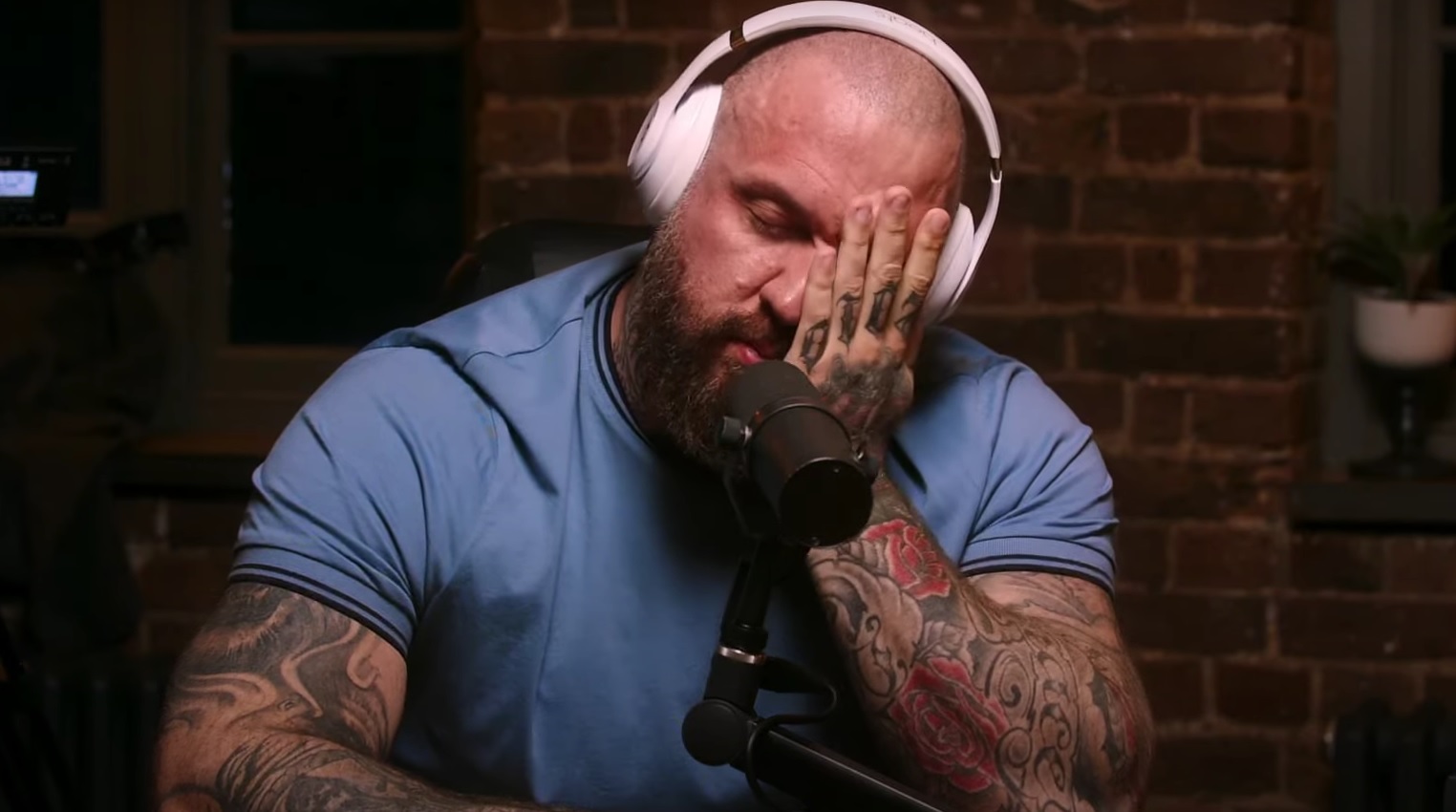 Popular UK YouTuber True Geordie – real name Brian Davis – is losing fitness apparel company Gymshark as sponsor of his shows. This happened after he joked that controversial Islamic influencer Andrew Tate should blow himself up.

During the live broadcast, Jordi, who especially loves to talk about sports, was asked if he would dare to fight with Tate.

Not an odd question in and of itself: Tate is a former boxer. The two are at odds with each other. Jordi often disagrees with Tate, who has been kicked out of most platforms for particularly homophobic, racist and misogynistic videos.

Jordi replied that Tate, who had recently converted to Islam, should blow himself up – to prove he was indeed a Muslim.

That didn’t sit well with Tate, to put it mildly. In his response he said somewhat menacingly: “Offending my religion and billions of people with an ignorant joke about blowing ourselves up, then thinking there are no consequences? Soon you will learn otherwise, my friend.”

In a new video (photo), which has now reached 1 million views, Jordi says sorry. He stresses with tears that it is a joke and that he does not really believe that Muslims blow themselves up in this way. He also doesn’t want Tate to actually die, he says.

But Gymshark, a large sportswear company that sponsors several influencers, still keeps its hands on Geordie. The company says it does not agree with his comments and that it will not tolerate “racism, discrimination and Islamophobia” – and that Jordi’s sponsorship has been immediately suspended.