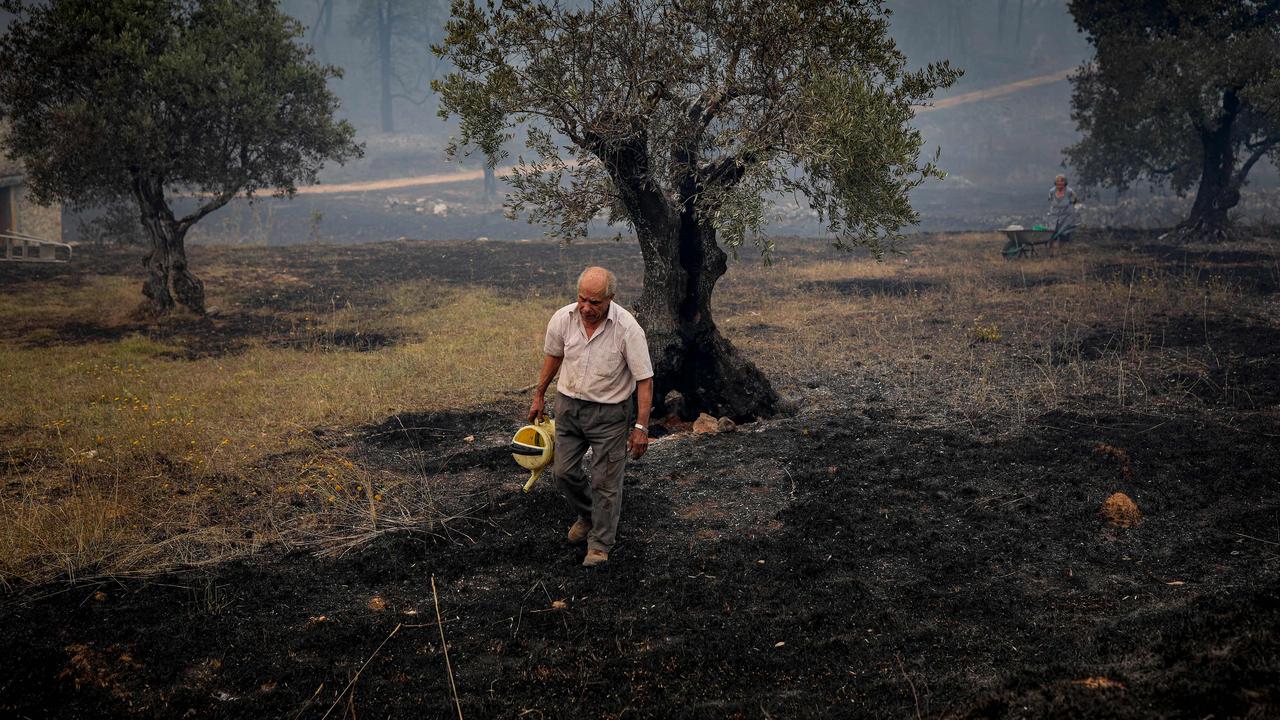 Weather alerts have been issued for Portugal and Spain due to the heat wave. Temperatures soared above 45 degrees on Wednesday. Countries are also ravaged by wildfires, and they are also very dry.

The head of the civil defense told local media that 27 massive fires broke out in Portugal on Wednesday evening. The fire threatens villages, including in the Algarve, which are popular with tourists. Hundreds of people were evacuated. Fires are also raging north of Lisbon. Many highways were closed due to smoke. More than 2,700 firefighters are trying to fight the fire. They are assisted by thirty firefighting planes and a helicopter.

In western Spain, on the border with Portugal, about 3,500 hectares of land has caught fire, according to the authorities. In the French province of Gironde, fires have already reduced 2,700 hectares of forest to ash, the region’s governor told the TV channel. BFMTV† About 6000 tourists were evacuated from the camp sites.

A large forest fire also broke out on the Greek island of Samos in the Aegean Sea. A firefighting helicopter also crashed into the sea. According to Greek media, at least one of the four crew members was killed.