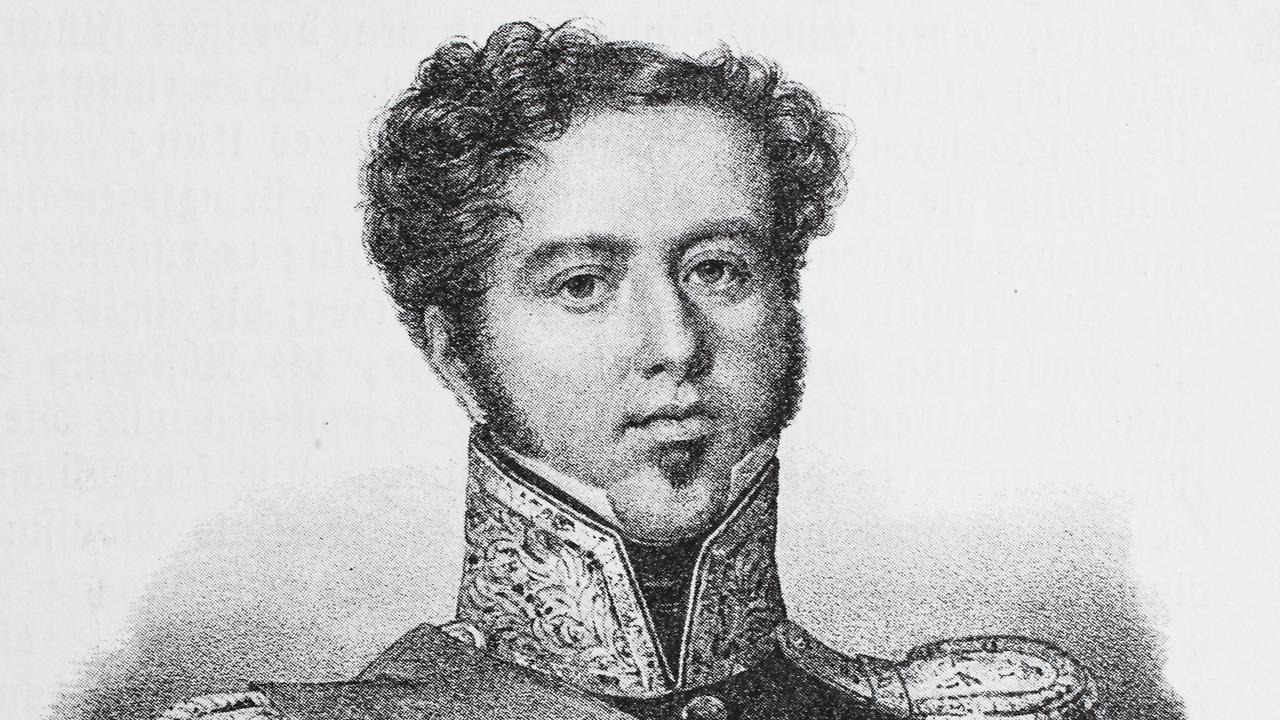 September marks the bicentenary of Brazil’s independence. In honor of that anniversary, Portugal will temporarily return the heart of Brazil’s first emperor on Monday. Brazil was a Portuguese colony.

The heart of Dom Pedro I was received during a military ceremony. It takes place in the presidential palace in the capital, Brasilia. The device will be displayed there for a short time. He will present the heart to Brazilian President Jair Bolsonaro in a private ceremony on Tuesday.

Dom Pedro was Emperor of Brazil from 1822 to 1831. He was also briefly King of Portugal in 1826, before giving his title to his eldest daughter. On September 7, 1822, Brazil declared independence. As a result, he was nicknamed “The Liberator”.

Dom Pedro died in 1834 and was buried (without his heart) in Portugal. In 1972, his body was transferred to the Brazilian city of São Paulo. That year, the 150th anniversary of Brazil’s independence was celebrated.

Dom Pedro’s body is buried at the Independence Monument in São Paulo. But his heart was preserved in a glass jar in the Nossa Senhora da Lapa church in the Portuguese city of Porto. The heart was rarely seen by the public. It was temporarily shown at the church last weekend. Thousands of visitors came.

The heart of Dom Pedro I does not remain in Brazil. In September, it will be brought back to Porto again.

See also  France: The US and Australia lied about the submarine deal