President Biden: Half of all new cars in the United States will have electricity by 2030 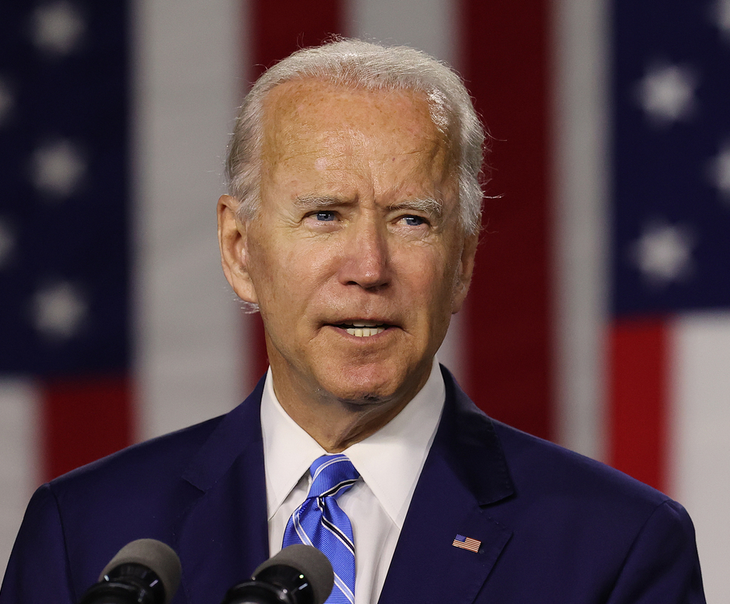 President Joe Biden wants to bring America back into the race for EVs. (Photo: Shutterstock)
Half of all new car sales in the United States should be electric by 2030. This includes hydrogen cars and plug-ins. That is what President Joe Biden presented today in the Built Back Better Plan. Prior to that, he held a meeting with others, the ‘big three’ car manufacturers (Stellandis, GM and Ford), stating that 40 to 50 percent of new cars sold by 2030 should be electric. Former President Donald Trump has blamed U.S. automakers for making fuel-efficient cars more expensive.

Biden argues that the United States must now take action to catch up with China and others on baton production. “Batteries must be made in the United States. At the moment, China is leading the race: 80 percent of battery capacity comes from China. We were once a leader in this technology and there is no reason not to reclaim that leadership. Many car manufacturers in Europe are now setting up their own battery facilities.

Investments should also be made in charging infrastructure. He talks about a total of 500 thousand charging stations. In addition, there will be a subsidy for the purchase of electric cars. The federal government’s 600,000-vehicle fleet will be replaced by “US-made clean vehicles.” Compared to the European one, the plans are not so ambitious: the European Commission recently put forward a plan that would reduce car emissions by 55 percent by 2030 by 2030 and by 100 percent by 2035. This means plug-ins are also excluded.

Moreover, Biden promised a “billion-dollar investment” in chip production to prevent a situation like global car production slowing down due to a shortage of chips.