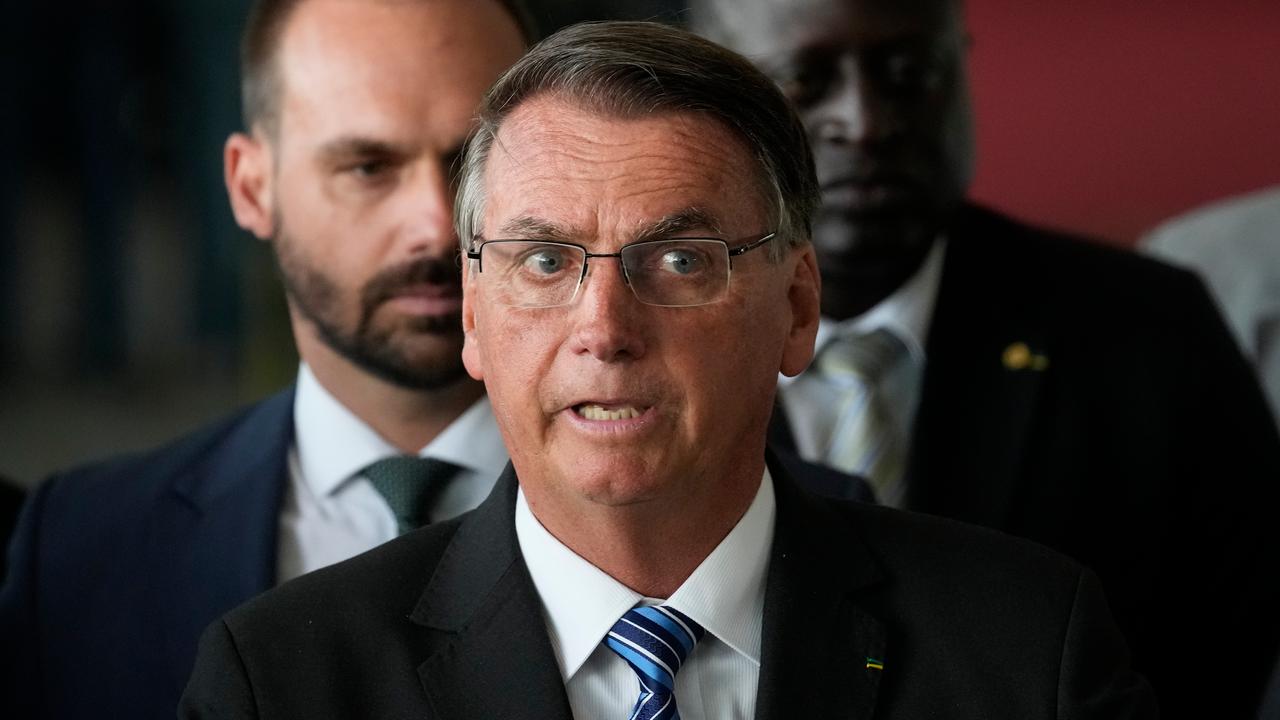 Luiz Inacio Lula da Silva won the decisive second round of the Brazilian presidential election. He won by a slim majority.

Lola makes an amazing comeback with this. Between 2003 and 2010, the 77-year-old politician was the President of Brazil. He is best known for his social policies that have lifted millions of Brazilians out of poverty. Lula promised to resume that policy.

Improving the situation of the more than 33 million Brazilians who are now starving is, in his own words, very important to him. “The wheel of the economy will turn again,” he said in his victory speech.

He also promised Lola to prevent the destruction of the Amazon. On Sunday, he emphasized that the world needs rainforests. Lula called for international cooperation to protect the region.