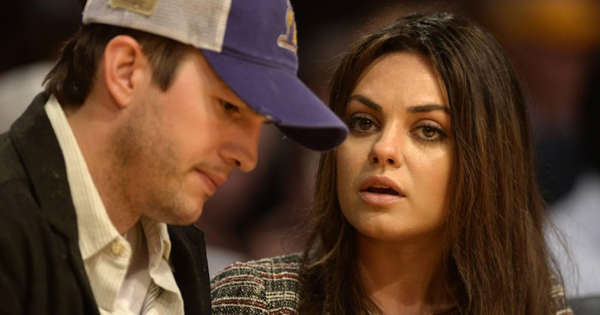 Zelenski shared an image of a laptop screen on Twitter on Sunday night showing him video calling with Kutcher and Kunis. He writes, among other things: “We are grateful for their support. Impress their determination. They inspire the world.” The president also said in a statement to the Ukrainian people on Monday that he spoke with the active couple. He calls them in them: “A star couple who wholeheartedly believe in us, our victory, and our future. I thank them on behalf of our people, on behalf of all of us.”

Kunis was born in Ukraine and moved to the United States when she was seven years old. The actress and her husband started the campaign in early March, then indicated that they would double the first three million dollars that would come. This milestone was reached only a day later.

So far, nearly 70,000 people have donated through the Kutcher and Kunis GoFundMe page. Proceeds from the action will go to Flexport, an organization that assists refugees with aid and goods in Poland, Romania, Hungary, Slovakia and Moldova, and to Airbnb, which provides free temporary housing to refugees from Ukraine.