Prime Ministers of Poland, Slovenia and the Czech Republic to Kyiv to show support 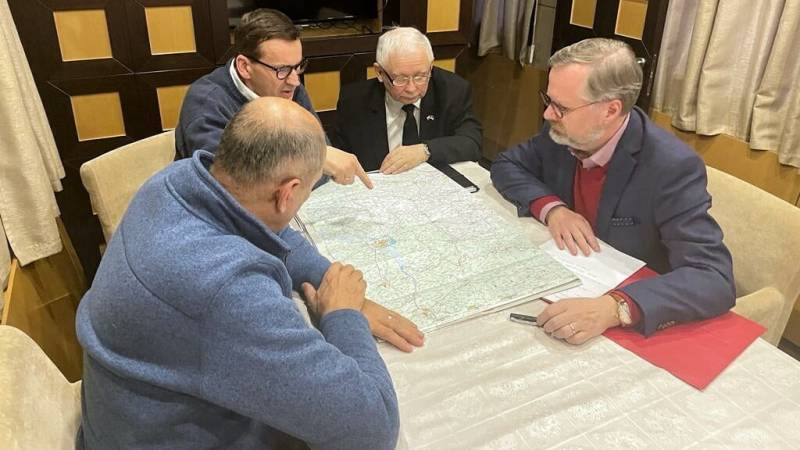 The visit will take place in consultation with the European Union and the United Nations, Czech Prime Minister Viala wrote. According to him, European Union President Michel and European Commission President von der Leyen have been consulted about the meeting. The three did not travel on behalf of the European Union. A Polish government spokesman said the trip was planned in the strictest secrecy.

The purpose of the visit, according to Prime Minister Fiala, is to convey “the EU’s absolute support for the sovereignty and independence of Ukraine”. President Zelensky has previously accused the European Union and NATO of not supporting his country enough.

The visit of the three European leaders is mainly symbolic, says reporter Kissa Hexter from the Ukrainian city of Lviv. “We don’t know exactly what they’re coming with, but what matters to them is that they’re there.” According to Hexter, it is a risky visit. “Obviously they thought that Putin would not dare attack a train with European heads of government. They want to show that they are not afraid.”

On the day the heads of government arrived in the Ukrainian capital, the bombing occurred again. Yesterday and today, the suburbs of Kyiv were attacked, destroying homes and a metro station, according to the Ukrainian authorities.

This is the first time since the Russian invasion nearly three weeks ago that foreign leaders have visited the country. Prime Minister Morawiecki said he saw it as his duty to support the country at such an “important historical moment”.