Prince Harry and Meghan Markle want to visit the Queen with his daughter Lillibit, who has yet to respond to the request 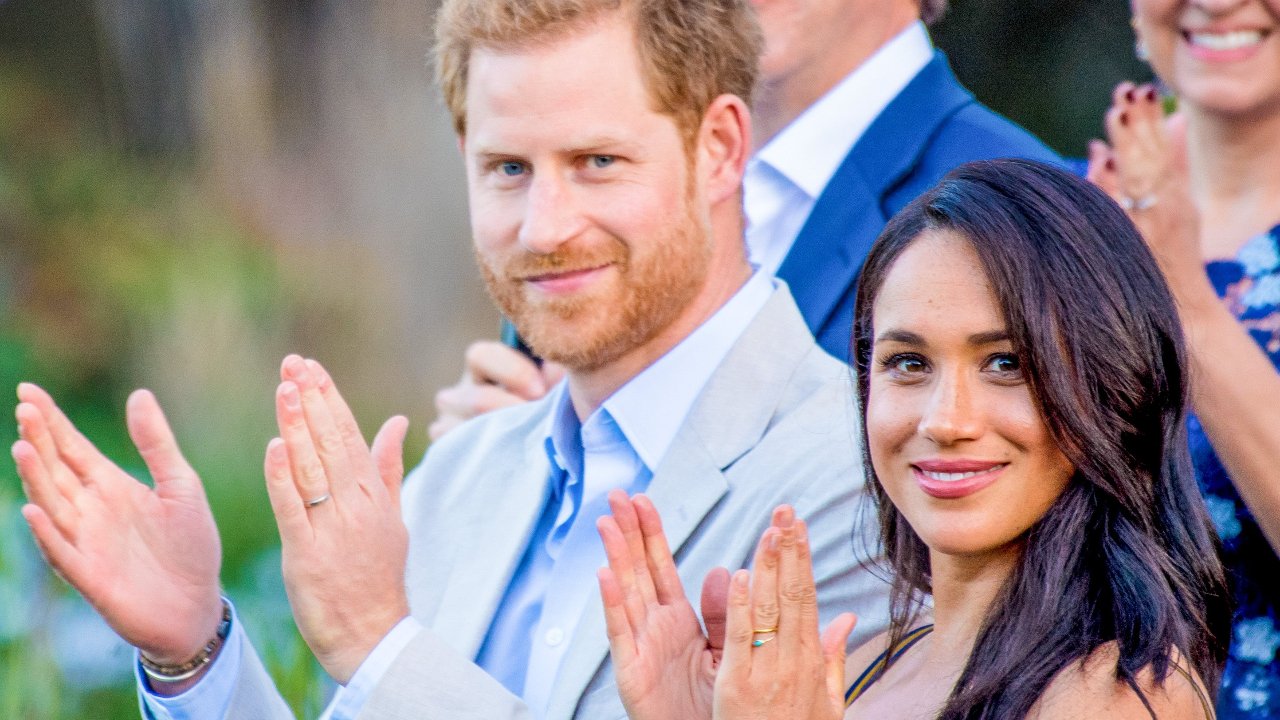 Meghan Markle may soon return to the UK for the first time since the famous Megxit conference in March 2020. She and her husband Prince Harry have reportedly asked to meet Queen Elizabeth. At that meeting they want to introduce the Queen to her granddaughter Lillipet.

To say the relationship between the senior British royals and Harry and Meghan is in turmoil is a simplification. Since the couple decided to step down as full members of the British royal family and move to the United States, contact with their relatives has been limited.

The infamous and much-discussed interview with Oprah Winfrey didn’t do much good to that relationship, according to insiders. In addition, there is a lot of concern in the British royal family about the upcoming biography that Prince Harry will publish at the end of 2022.

However, Queen Elizabeth will still be very fond of her grandson Harry. He has recently returned to the UK twice, in April for Prince Philip’s funeral and in July to unveil a statue of his mother, Diana. On the other hand, Meghan Markle has not been to the UK for a year and a half.

However, it is now said that the couple have asked Queen Elizabeth to come visit their four-month-old daughter, Lilibit, who is named after the British Queen’s nickname. According to the British side the sun Her Majesty has not yet responded to the request and is not sure she will.

“Many people are shocked at the audacity of Harry and Meghan’s request. They might really want to see the Queen, but it’s just breathtaking because of what they’ve done to her this year,” said an insider there. “Her Majesty’s staff have yet to respond. In fact, there has also been talk of Christmas and whether an invitation should be sent to Harry and Meghan after they turned it down last year.”