Prince Harry has filed a defamation suit against the publisher 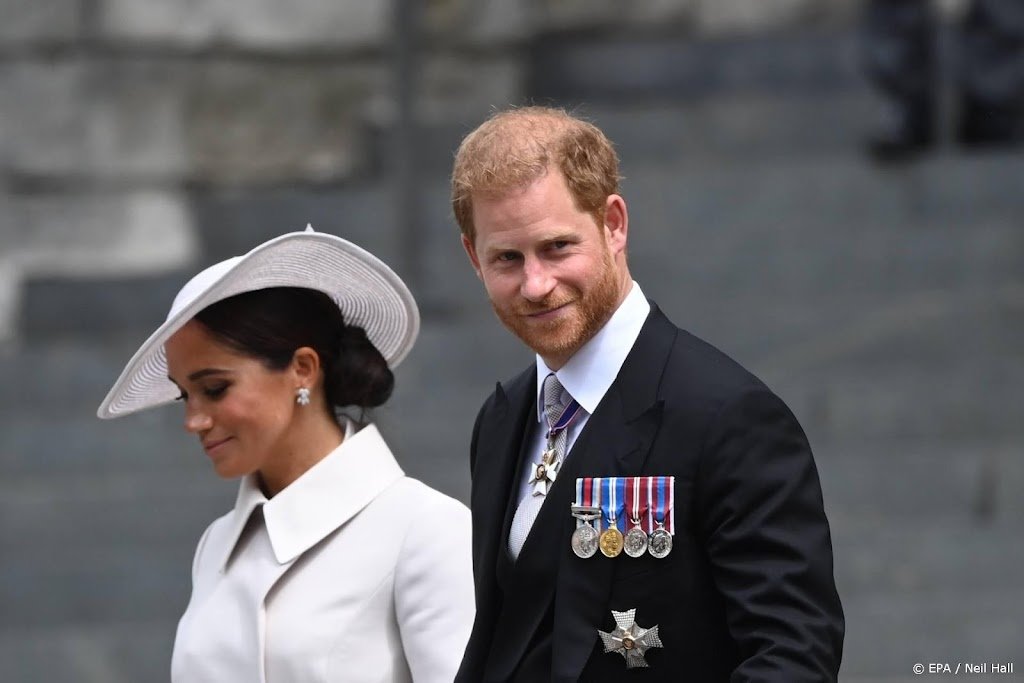 Britain’s Prince Harry has filed a lawsuit against the Associated Newspapers (ANL), a publisher, for defaming articles published in February about protecting himself and his family. The articles in Sunday’s Daily Mail and Mail appeared in more or less the same format, which emerged during the trial on Thursday.

In February, it was reported that Harry had filed a defamation suit against ANL, but it was unclear why Prince did it and which articles or titles of ANL were included. During the trial, the prince was referring to an article published in February in response to a lawsuit filed by the British Home Office against police protection of his family. He lost it after he and his wife resigned from their government jobs in 2019 and moved to the United States.

According to various British media outlets, Harry wrote in a statement on Thursday that the article “continues to cause significant pain, humiliation and suffering.” His lawyer, Justin Rashbrook, suggested the article that the prince “lied in public statements” and that he would always be willing to pay for his own protection while in the UK. Rashbrook also alleged that the Mail on Sunday article accused Harry of “inappropriately and cynically” trying to manipulate public opinion on the matter.

ANL denies the allegations. During the trial, ANL’s lawyers argued that the article contained “no trace of malpractice” and no libel.

It is unknown at this time what he will do after leaving the post.

Harry and his wife, Megan, won a lawsuit against ANL earlier this year. The Duchess of Sussex felt that the publisher had encroached on his privacy by publishing an excerpt of a handwritten letter to his father, Thomas Markle. Meghan had to apologize to the mail judge on Sunday. The Duchess also received compensation, which she donated to charity.