Prince Harry praises Willem-Alexander for recognizing the history of slavery 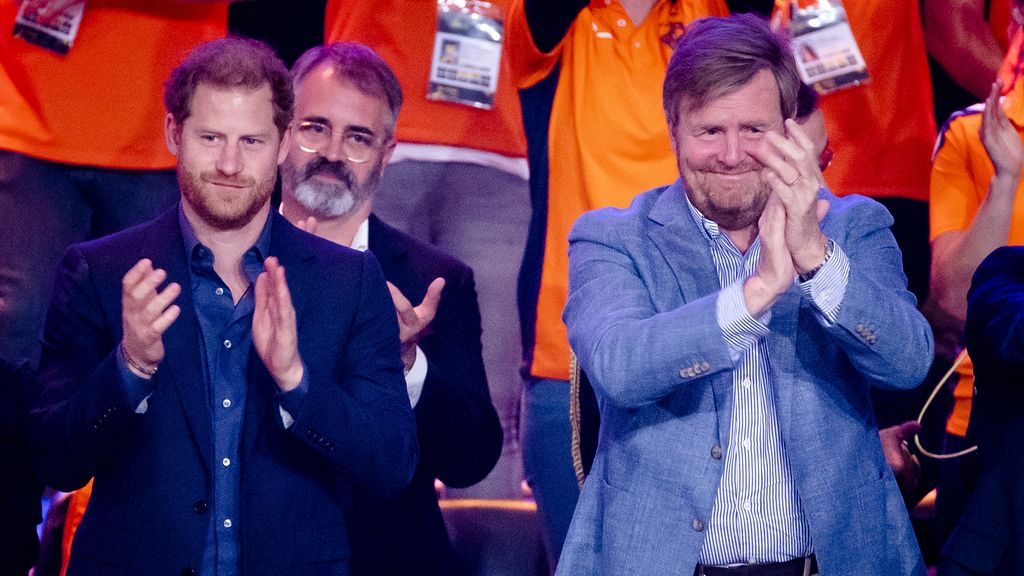 Britain’s Prince Harry has paid tribute to King Willem-Alexander and King Harald of Norway for their efforts to tackle unconscious racism and prejudice.

The prince said in an interview with ABC television that the Dutch royal family and the Norwegian royal family set a good example.

Harry has criticized the British press for the treatment of his wife, Meghan Markle. This followed in the footsteps of other monarchs who condemned racism.

“And, you know, recently, in the last few months, the King of the Netherlands and the King of Norway have been leading by example. And I congratulate them very much for that. And I don’t think they get enough credit for what they’ve done. But it’s big and more of that is needed.”

Watch the video where Prince Harry talks about the two monarchs here:

According to the Duke of Sussex, it would be best for the British monarchy to modernize, particularly with regard to Britain’s role within the Commonwealth.

In his Christmas address, King Willem-Alexander followed up on apologies made by Prime Minister Mark Rutte on behalf of the government. offered. By honestly confronting our shared past and acknowledging the crime against humanity that was slavery, we are laying the foundations for a shared future. He said the king.

Last year, Prince Harry’s wife, Meghan Markle, said in an interview with Oprah Winfrey that in the lead-up to the birth of their son Archie, the baby’s skin color was discussed: “During my pregnancy, there was talk of him not having the security of a title and not having the title. Having a bond, and there were concerns and conversations about how dark his skin was at birth,” Markle said.

newly In a conversation with ITV, the prince denied that he and Meghan called his family racist. “There is a difference between racism and unconscious prejudice,” he said. According to Harry, the British press used the word racism, not the couple themselves. “Did Megan ever say, ‘They’re racist?'”