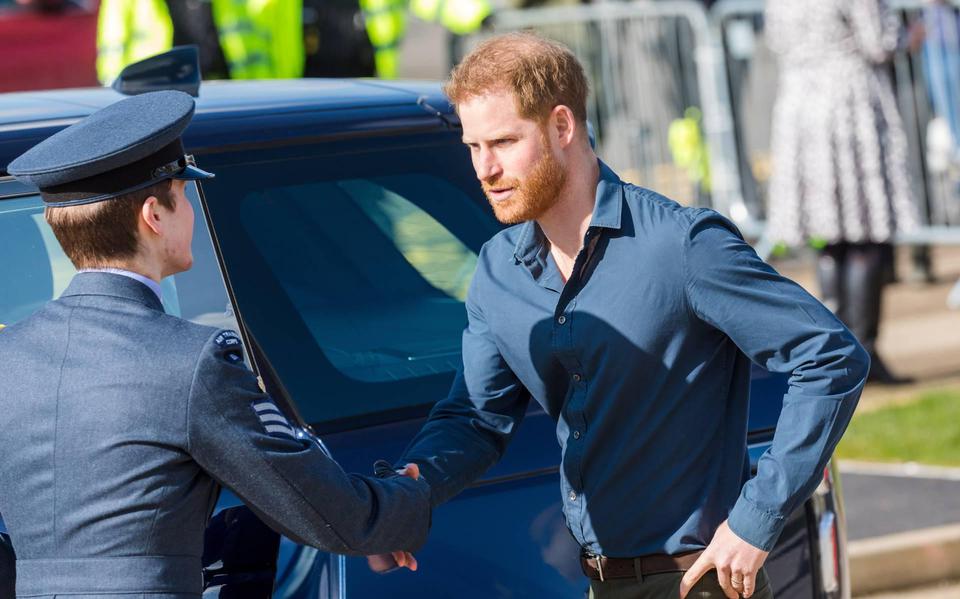 The Sun reports that Prince Harry is back in the UK for the funeral of his grandfather, Prince Philip. A witness told the newspaper that Prince Charles’ son arrived at Heathrow Airport without his wife Megan on Sunday afternoon.

After the death of Prince Philip, Harry is said to have made immediate arrangements to board the flight because he had to be isolated for five days after his arrival in London. For the next few days he is expected to sleep in his former home Nottingham Cottage in Kensington Palace. Philip’s funeral will be in Windsor next Saturday.

Buckingham Palace confirmed Saturday that the Duke of Sussex is coming to the United Kingdom for a funeral. His wife, Megan, is back in the United States. She was not advised to travel as she was heavily pregnant.

His absence also eliminates uncomfortable encounters with family members. The relationship between Sussex and the rest of the family has deteriorated due to a controversial interview with Oprah Winfrey. In the interview, Harry and Megan, among others, said that while Megan was pregnant, someone in the royal family had “concerns” about their son Archie’s skin color. Oprah later clarified that this was not about Queen Elizabeth or Prince Philip.