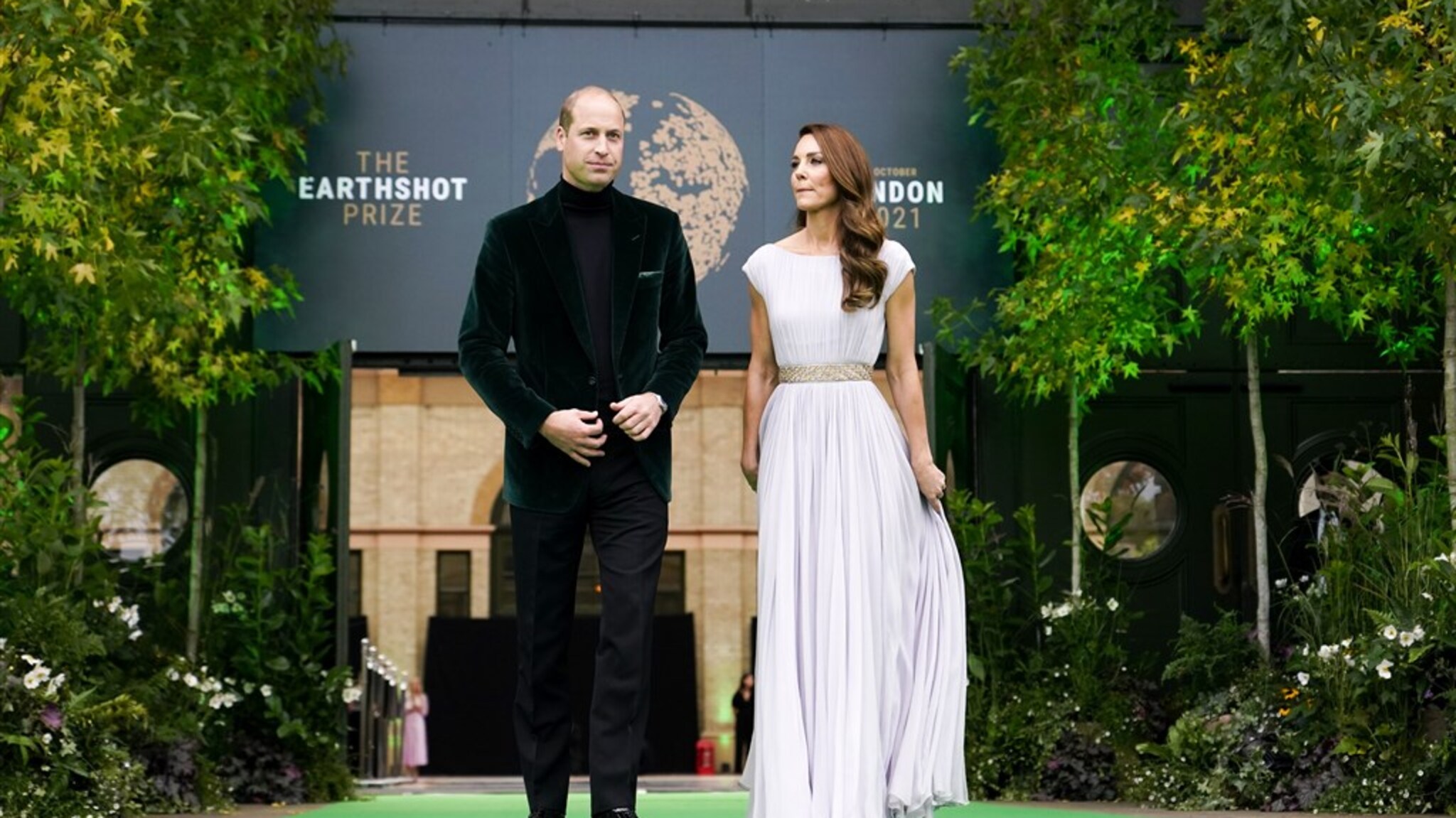 Last night, Britain’s Prince William presented the Earthshot Award for the first time, an environmental award made by himself. Milan, where they do everything they can to prevent food waste, was honored. So are coral reef restoration projects in Australia and forest restoration in Costa Rica.

The awards were presented at a private ceremony in London attended by William and his wife Catherine. Prize winners received 1 million pounds (1.19 million euros).

The fate of humanity

The British Prince looked back at the first 20 years of this century. “We live in a time that determines the fate of humanity,” he said. “What we do or don’t do now is crucial for the next thousand years on our planet.”

According to William, all is not lost. Humanity has proven before in history that it “solves the unsolvable”. And the prince wants to award the prize annually for the next ten years, with each receiving five projects worth one million pounds to further shape their project.

“But we need everyone. Only together can we restore our planet,” the prince said at the event. “It is up to us to determine the future. And if we are truly committed to it, nothing is impossible.”

The five awards in various categories were presented by several celebrities, including Liverpool player Mohamed Salah and actress Emma Thompson. Catherine also presented one of the awards. There were also performances by Coldplay, Yemi Elad, Shawn Mendes and Ed Sheeran.

Next year, the United States will host the Earthshot Award. Prince William himself announced this at the end of the programme.