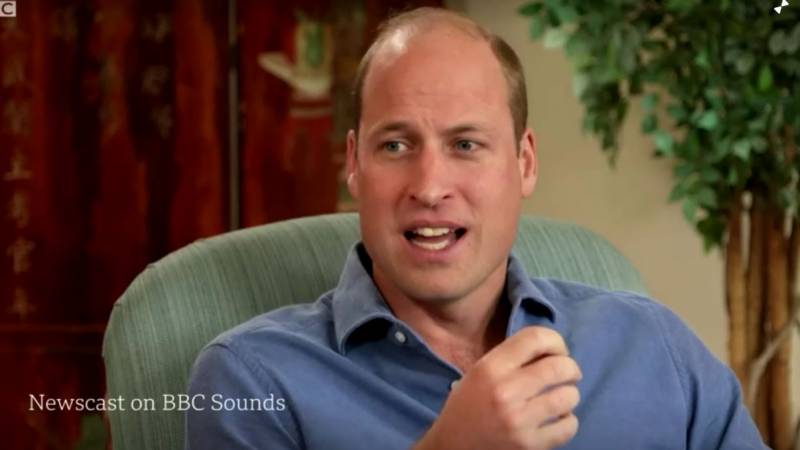 Britain’s Prince William believes mega-riches like Jeff Bezos and Richard Branson should spend their money not on space adventures but on solving problems on Earth.

“We see that there is a race for space, that everyone is trying to launch space tourism,” William said. dbbc. “The brightest scientists should focus on fixing this planet, not searching for a new habitable planet.”

This is not the first time that spaceflight funders have been criticized. Usually this is due to the stark contrast between the billions involved and the poverty in which so many people live.

Amazon founder Bezos largely agrees with these critics. “We have to do both,” he said before his July flight. CNN. “There are many problems on the ground and we have to address them. But we also have to look to the future, we have always done that.” According to Bezos, future generations will benefit from “current experiences of space travel.”

Prince William has always been concerned about the environment. On Sunday, he will present his first Earthshot Environmental Awards to five people who have made significant contributions to solving environmental problems. More than 1.15 million euros are available for each winning project.

William says he worries about the world he leaves for his children. “If we don’t pay attention, we rob them of their future and that’s not fair.”

William’s father, Prince Charles, was also committed to the environment. Some people laughed at him for that. “He’s had a rough time,” said William, “and he’s proven to be way ahead of his time.”

The United Nations Climate Summit will begin on October 31 in the Scottish city of Glasgow. According to some, this is the last chance to stop further global warming. William calls on world leaders to turn the goodwill expressed in the past into action.