Production of the solar car Nuna 11 is a fact: “The car will be innovative” 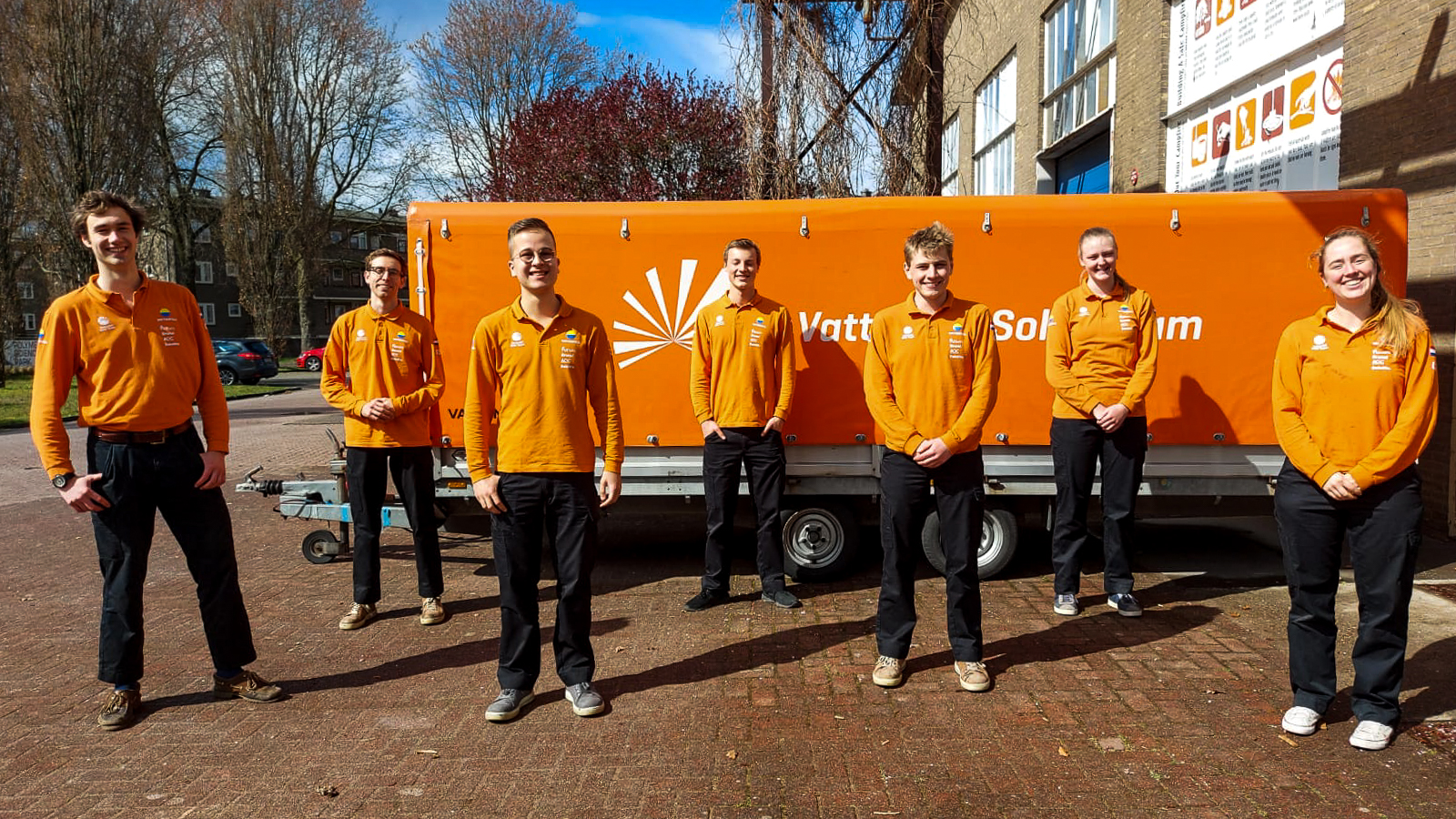 Zwolle – At Zwolle, TU Delft students are busy building the solar car Nuna11. This car is designed to run on solar power during a race. Production should be completed by the end of May.

“We started designing in August. We have now completed this and the group has started production in Sowell. I have not been able to publish many details about the design yet. The race car is sure to be innovative, ”said TU student Lauren de Vos.

“This year the car runs on three wheels. This reduces rolling resistance. We also run on other solar panels. In the past we used gallium arsenide. This year we are using silicone. It is the same material used for solar panels on the roof. We use a more efficient version for design, ”explains the student.

The solar racer was originally designed for the World Solar Challenge in Australia until the race was canceled in February. Lauren: “We used to race in Australia, but now we are looking for alternative races. We are looking at the possibilities with other teams. “

In previous years, TU Delft racing cars participated in the World Solar Challenge. Solar-powered cars compete with each other in racing. For example, racers cover a distance of 3021 kilometers across Australia.