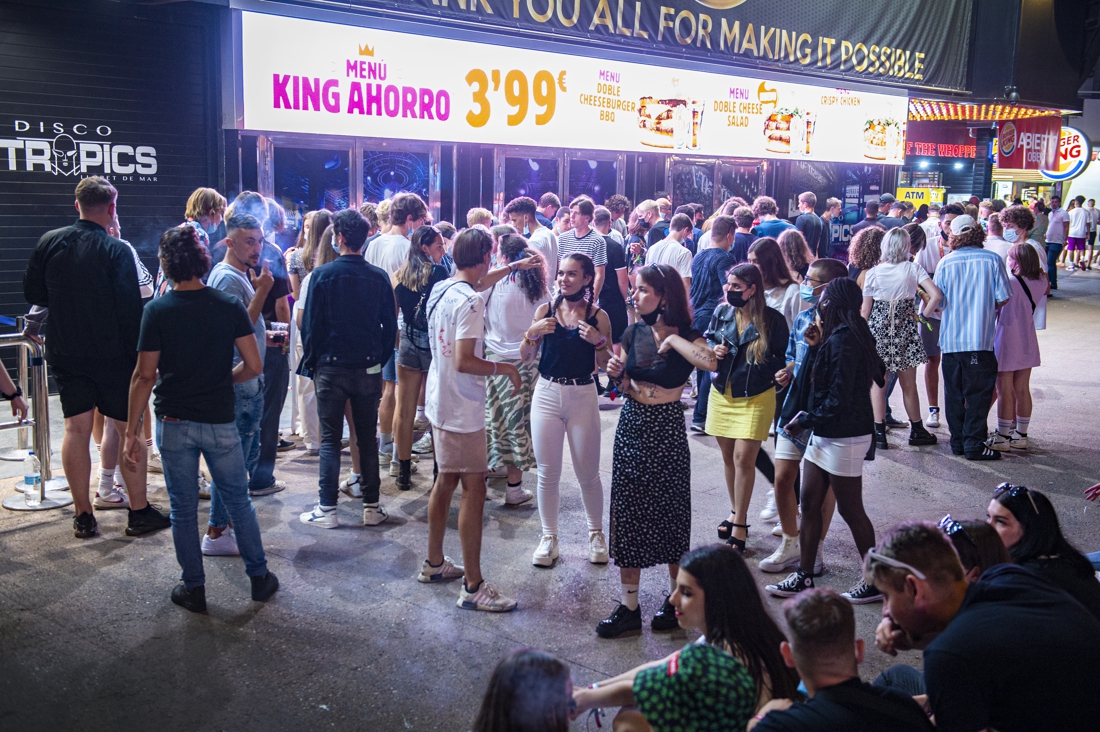 It is not a good idea to allow infected young people who were in Spain with the travel companies Summer Bash and Youth Travel to return to their families. That’s what GP professor Dirk Defroy says on Radio 2. He’s arguing in favor of keeping them together.

Two buses from the travel organization Youth Travel carrying 122 injured youths, mostly minors, arrived in Belgium on Friday afternoon from the Spanish party destinations Lloret de Mar and Calella. Most of them disembarked at Ghent, and another part rode along Kontich. According to Youth Travel, the trip went smoothly, and no young man is seriously ill.

All young people must now remain in isolation for ten days. Family members who pick up a young person with identification become high-risk contacts. So they must also be isolated and tested. This also applies to bus drivers who transport young people.

Where better to go then? Keep them together, says Defroy. In fact, they have to go to some kind of camp for two weeks, all quarantine together and wait there until they make sure they are no longer infected. This way we can avoid 110 people, many of whom are probably super spreaders, from infecting a lot of other people.

Do not go to France

Youth travel buses have been ready in Spain since Wednesday. Caring for the necessary procedures turned out to be a real business. “We needed permission from the French authorities to drive through their territory with people who had tested positive,” says Catherine Korens, business manager. They obtained this permission on Thursday afternoon, shortly before departure.

Youngsters will be tested again before departure, but since the organization conducts self-tests and there are no official tests, youngsters will be tested again at UZ Gent when they arrive in our country, Munins confirmed. Buses will stop at UZ Gent on Saturday morning. Young people who subsequently test positive should be in isolation. Anyone who tests negative should be isolated because they had a high-risk contact.