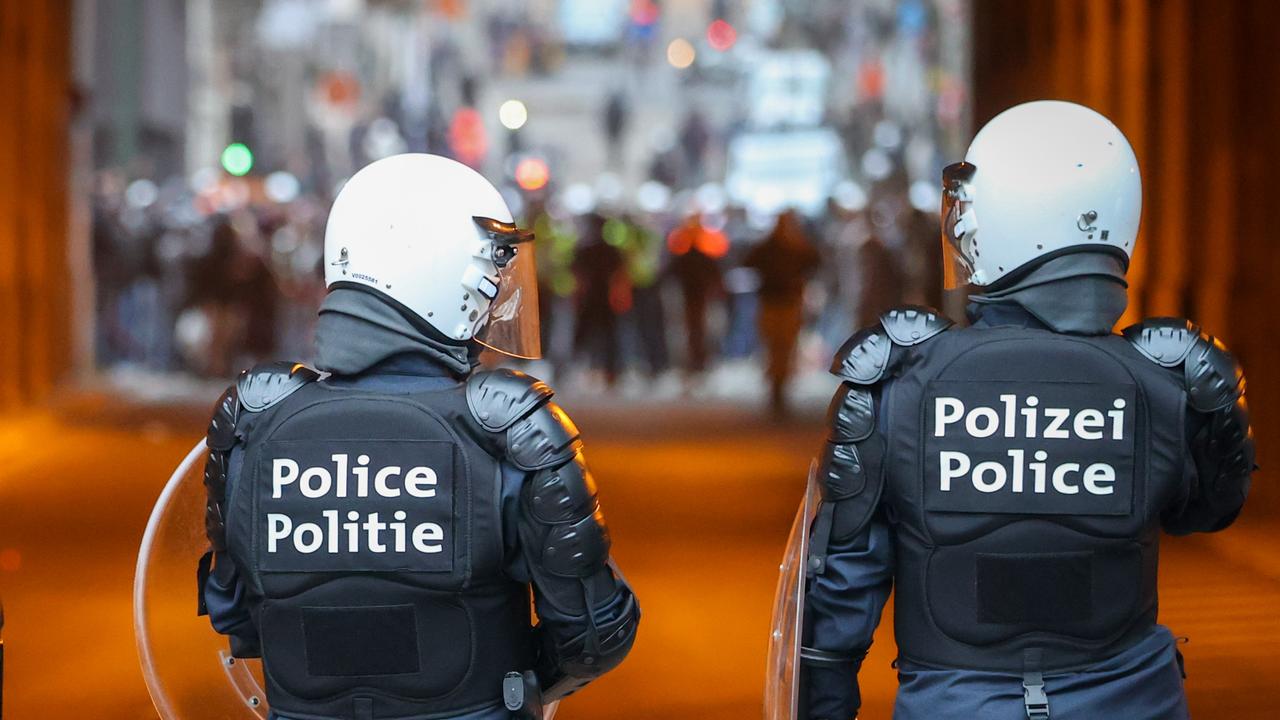 A protest demonstration by several hundred people in Brussels following the sudden death of a 23-year-old detainee turned into riots on Wednesday evening. Protesters called the police killers, pelting officers and setting fire, among other things, at a nearby police station. One of them was injured and the police made several arrests.

Police arrested 23-year-old Ibrahima Bari at around 7 pm on Saturday night after a chase. He escaped from Chic at Brussels North Station.

Officers took him to the police station for questioning, but he fainted upon arrival. Barry was taken to hospital by ambulance, where he died around 8:30 pm. It was not clear whether there was a link between his arrest and his death.

A special team is investigating whether the police crossed the line in Barry’s arrest. Police interactions with his family are also being examined, which were not informed until hours after Barry’s death and left with more questions than answers.

Police have had a difficult relationship with residents of the neighborhood surrounding Brussels North Station for some time now. In recent times, police prosecutions or arrests have been fatal on several occasions, perpetually resulting in riots.

See also  Three snowboarders died in an avalanche in Austria, one of them was a rising motocross star (19) | Abroad