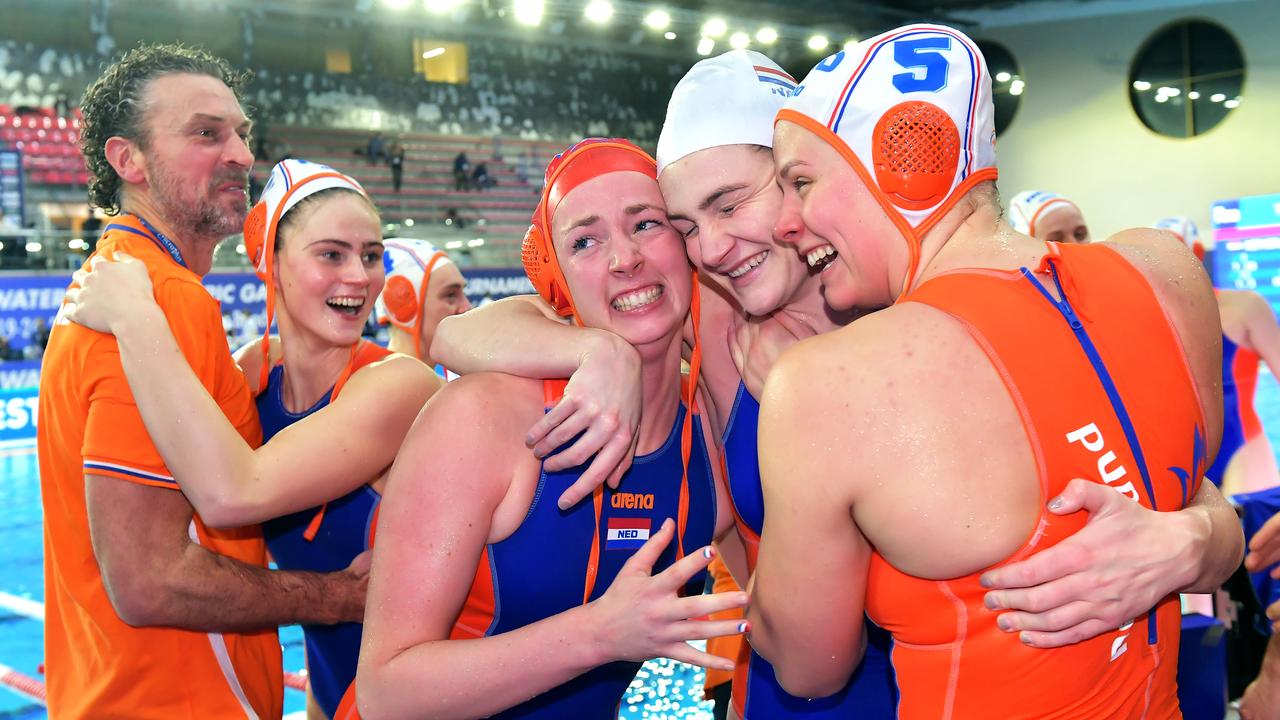 National coach Arno Häfenga believes the Dutch water poles were paid to work by qualifying for the Olympics for the first time since 2008. Orange won Saturday night in Trieste, Italy, 7-4 over Greece in the decisive match.

“We really see this as a prize,” said HAVINGA happily in an initial response. Ziggo Sport. “This is the crown in the years since we reached the finals, but we were judged not to qualify for the games. We did that, which is great.”

The Water Makers became Olympic champions for the first time in 2008, but then surprisingly failed to qualify for the 2012 and 2016 rounds. This Olympic qualifying tournament in Trieste was Orange’s last chance to avoid a third consecutive absence.

“I never thought it was not going to work and I always kept confident,” said Havinga, who already led the Netherlands to the European title in 2018. “This was a true team effort. We fought like lions, so I’m really proud of the girls.”

We won a bottle of beer

Holland had to win the semi-finals in OKT to secure a ticket. After a tough start, Häfenga remained simply stable with Greece, alongside the Netherlands and Hungary as OKT’s strongest teams.

“He should have come from a long distance, but I think we played really well. We were fitter, stronger and qualified. Tonight we may have had the same salad as always, but we deserved a bottle of beer,” said Havinga. .

The Netherlands joins Japan, the United States, Spain, China, Canada, Russia, Australia and South Africa, which are already sure of the Olympic participation. The last card goes to Italy or Hungary, who will meet later on Saturday evening in the semi-finals of OKT.