Providers: There are no roaming charges in the UK yet 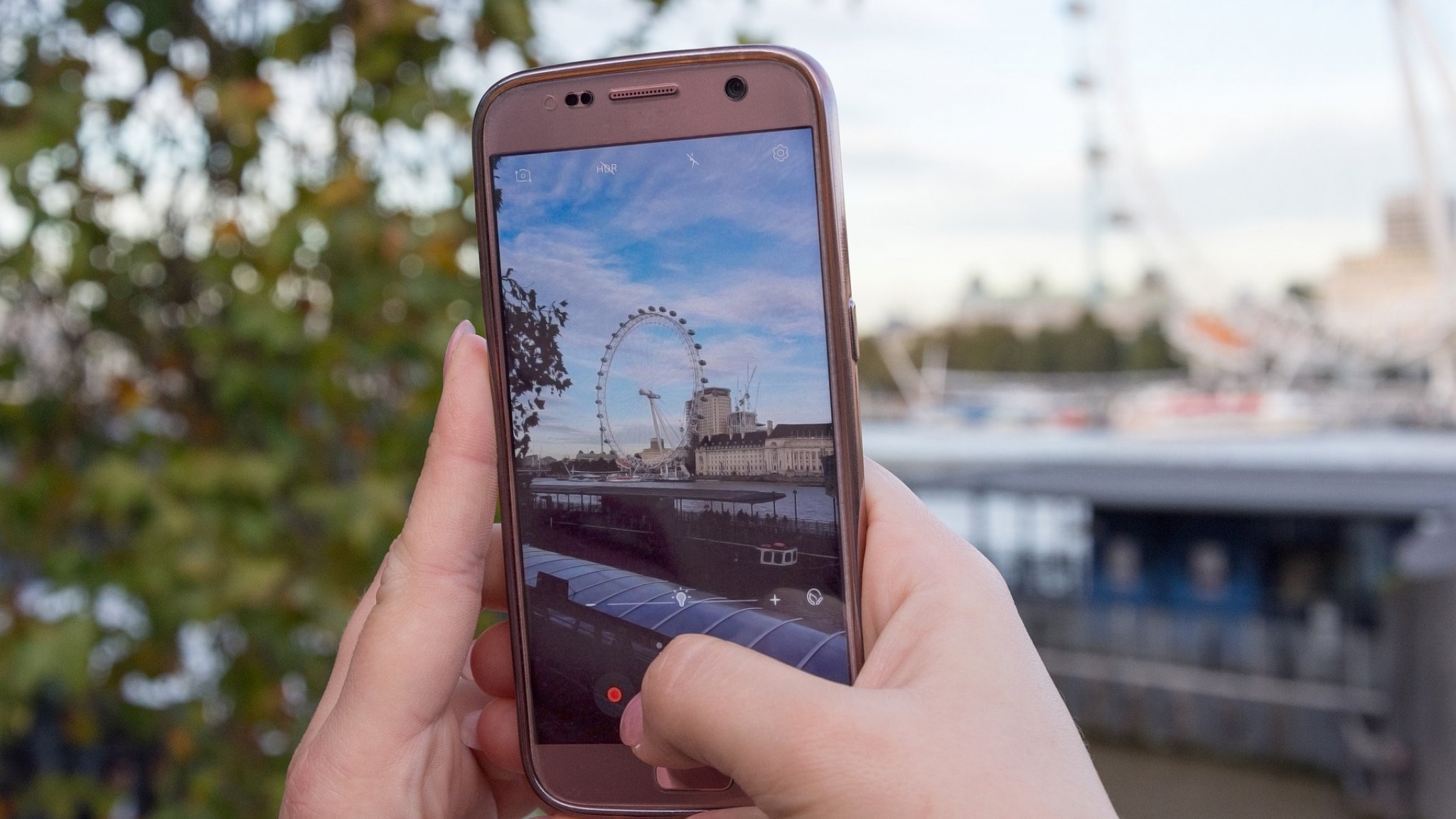 Due to Brexit, roaming costs in Great Britain could change in principle, but many telecom companies are not making any adjustments at this time.

T-Mobile notes that “nothing will change in our services at the moment.” In VodafoneZiggo, “Brexit in 2021 will have no impact on roaming costs when used in the UK”.

KPN said, “At the moment, nothing will change for our customers. We will continue to implement ‘Roam Like Home’ in the UK, just as we do it also in the European Union.”

There are no additional costs yet

Telecom companies are not allowed to impose additional costs on customers who send text messages, call or surf the Internet in another European Union country. But the situation is changing for Great Britain: on January 1, the transitional period in which EU rules still apply to the United Kingdom will end. Carriers could theoretically charge roaming rates.

Belgian providers are not changing roaming rates at this time. British service providers have already indicated that they will not charge a roaming fee for Britons traveling to the European Union. It is not clear how long this situation will last.

Roaming means that the phone is connected to a foreign network. In June 2017, roaming fees were abolished in all European Union countries, as well as Iceland, Norway and Liechtenstein.