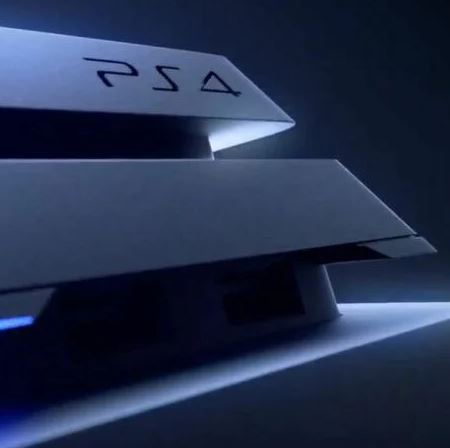 The PlayStation 4 has a battery-powered internal clock. As with any battery, it can drain or die at some point and there are some concerns about that. The console uses the internal clock, among other things, to give trophies a specific time and date to unlock the lock. This is to prevent players from manually tampering with it.

However, there was a lot of noise on the internet, mainly due to the headline stating that your PS4 is “ unusable ” by default due to running out of battery. There is a solution in many ways. For example, Sony can release a firmware update to counter error messages about the internal clock. It is also possible to replace the battery yourself, although this requires some technical knowledge. Additionally, almost all PS4 games can also be played on the PS5, so in this regard the console is a kind of “life saver” thanks to backward compatibility.

However, the concerns of the community are understandable, given that there are concerns about how Sony will handle the retention of older content. Bear in mind that all of this is based on a rumor about the PlayStation Store being shut down, which has yet to be officially confirmed. Plus, the PlayStation 4 still has enough life in it, so that scenario definitely won’t happen in the short term.