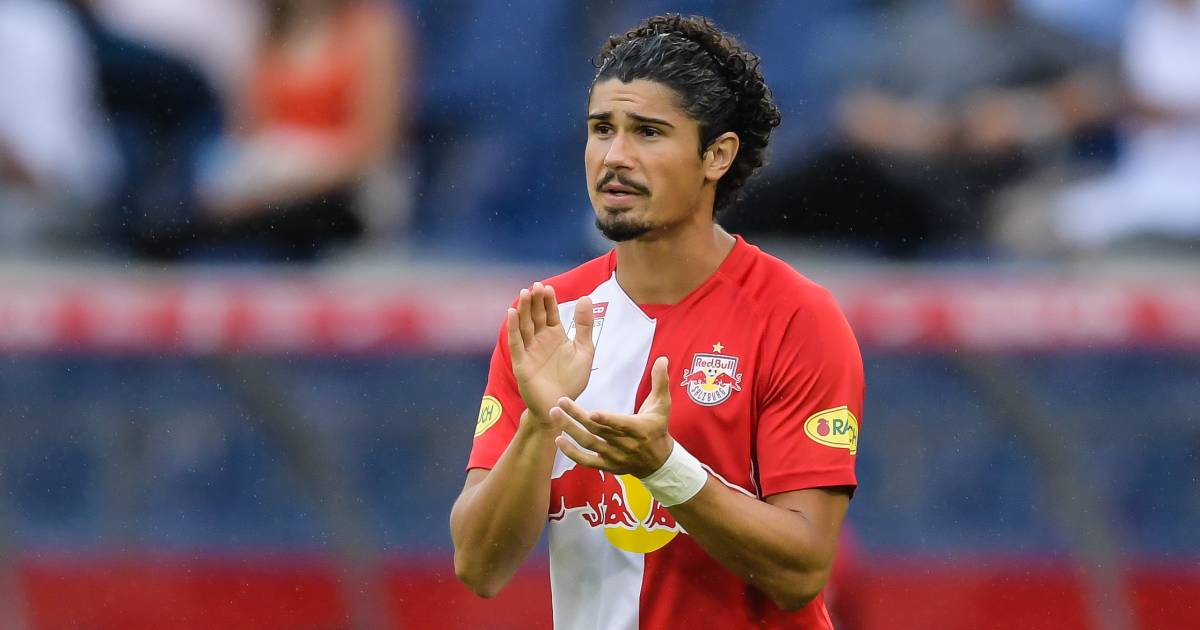 PSV is on its way to bring in veteran Brazilian defender Andre Ramalho Silva for the coming seasons. The 29-year-old South American player set an impressive record in Austria’s Red Bull Salzburg.

PSV has been talking to him for a while and seems to be able to cater to his personal requirements. Due to his contract status, Ramalho does not have to cost the main prize. His commitment to first place ends in Austria next year. Last weekend he was captain of the Red Bull match with LASK Linz, which Salzburg won 2-5. This Saturday he will play with his current team for the last time in the Austrian League this season.

Ramalho has already won the National Championship six times (!), Including once in 2014 with current PSV coach Roger Schmidt, a former Red Bull coach. The Brazilian has a wealth of international experience and has played ninety minutes this season in all six matches against Salzburg in the Champions League group stage.

Ramalho also worked with Schmidt at Bayer Leverkusen in the German Bundesliga. He must become the new spearhead in the Eindhoven defense and can play midfield on the right. This creates room for Jordan Tees to the side. The 21-year-old defender who trained under PSV has been a big reveal this season, but he also prefers a future as a right back. With Ramalho by his side, Teze can advance even further.

With South America, BSV – if everything happened – would bring in a player from Red Bull who fits well with Schmidt’s soccer philosophy and can defend with space in the back. He trained in Austria since 2011, having played for the Red Bull Brasil in his home country.