Putin: Most of the Nord Stream 2 gas pipeline has been completed 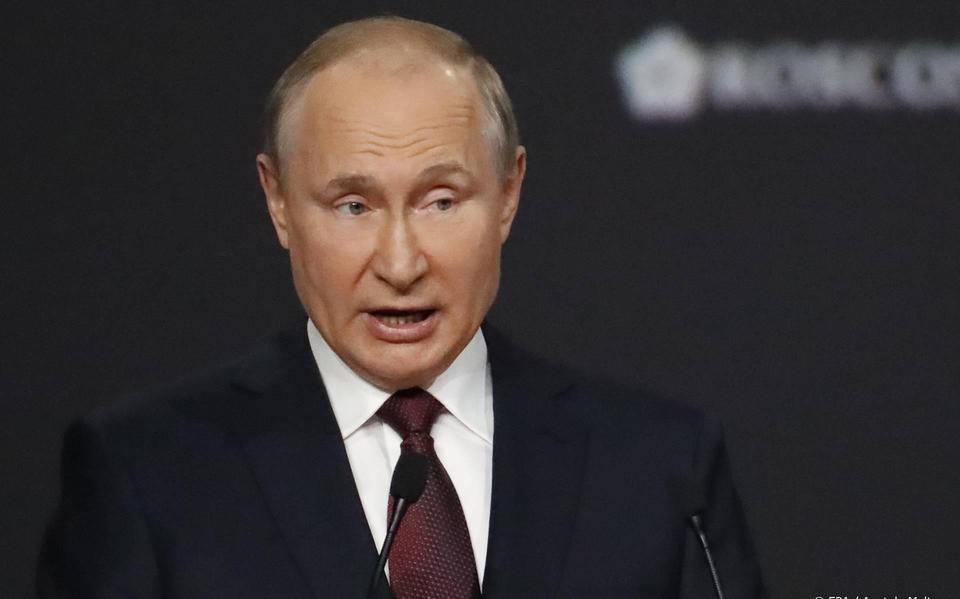 The construction of a large part of the Nord Stream 2 gas pipeline between Russia and Germany has been completed. This was stated by Russian President Vladimir Putin at an international economic forum in Saint Petersburg.

According to Putin, the construction of the first line of the double pipeline in German waters was completed earlier today. The President said that work on the second line continues. Russia plans to complete all work before the end of this year. The pipeline has a length of more than 1,200 km and passes through the Baltic Sea. Nord Stream 2 aims to double the gas supply capacity from Russia to Germany. Several companies are involved in the project, including the oil and gas group Shell.

It was recently announced that the United States will waive sanctions against the company that oversees the construction of Nord Stream 2. President Joe Biden said that sanctions are no longer useful now that the project is near completion and that they will harm relations with Europe. Washington has often criticized the project for making Europe more dependent on Russian natural gas, giving Moscow greater influence in Western Europe. That would be at the expense of safety.

Countries such as Poland and Ukraine are also strongly against this project. Germany has long rejected this criticism, arguing that the gas pipeline provides a direct and safe supply of energy.