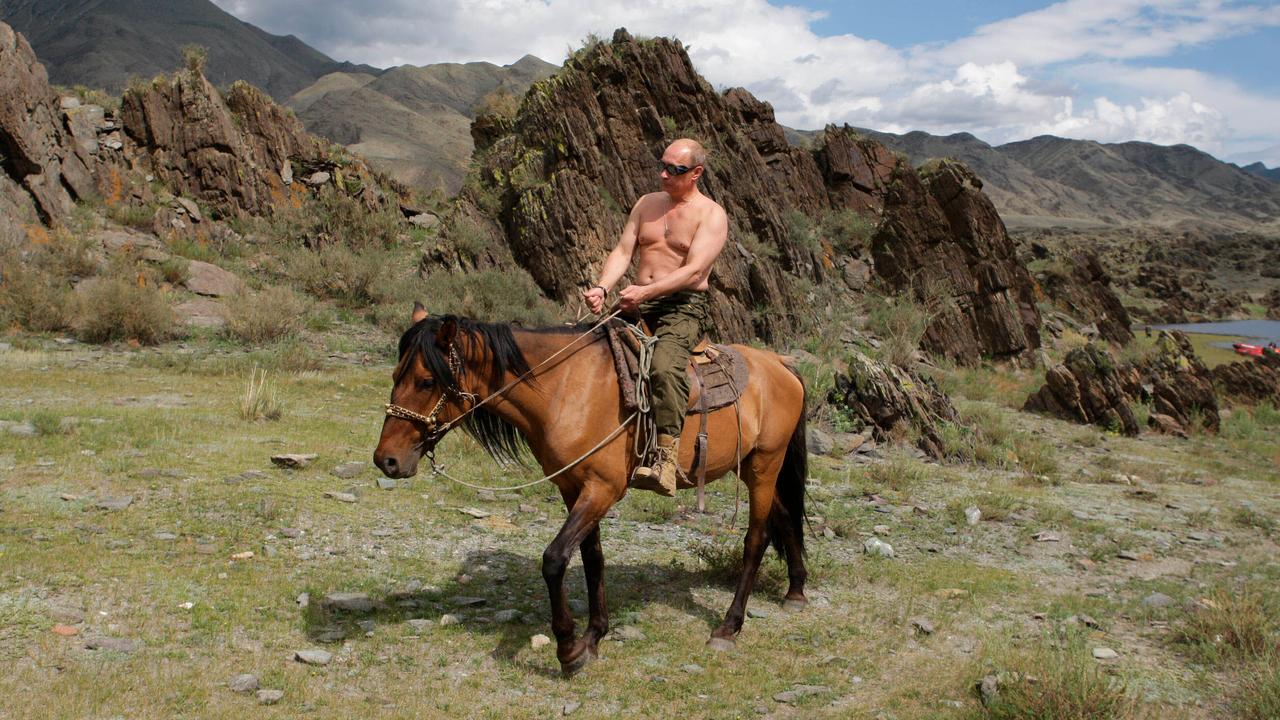 Russian President Vladimir Putin threw a peculiar taunt at Western leaders on Thursday. Putin said these leaders would look “terrible” if they showed themselves naked in public like him.

Putin said this on Thursday during a visit to the Central Asian country of Turkmenistan. He was responding to previous statements made by some Western leaders who mocked him during the G7 summit in Germany.

British Prime Minister Boris Johnson joked that the G7 leaders might take off their clothes “to show that we are stronger than Putin”.

The Russian president was not pleased and mocked the leaders. He also said that unlike him, Western leaders drink excessively and do not exercise.

“I don’t know if they want to take off their clothes above or below their hips, but I think it would look bad either way,” Putin said.