Putin’s girlfriend on the sanctions list, she is no longer welcome in the European Union 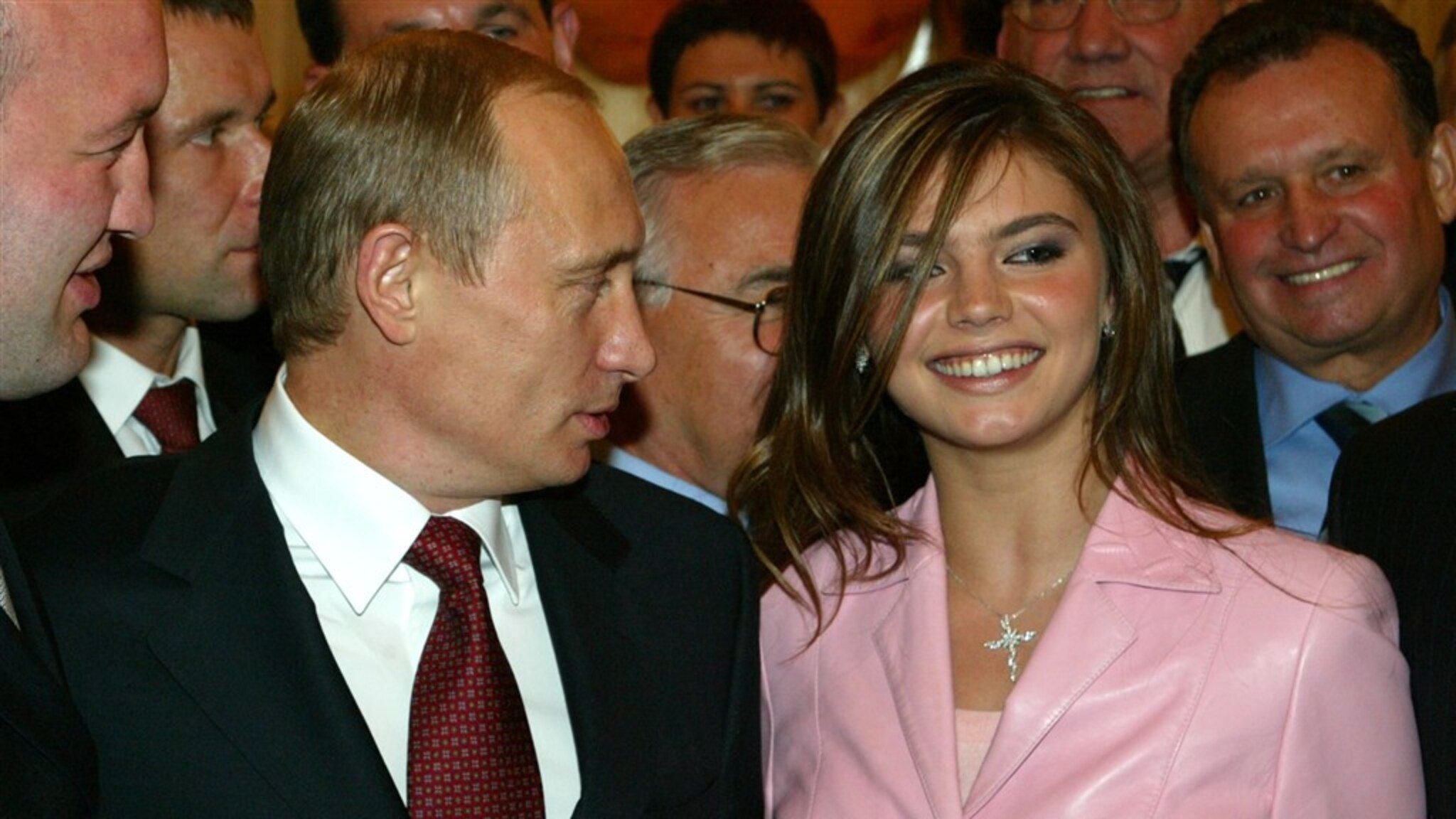 This is evidenced by the publication of the new EU sanctions list today in the Official Gazette.

Alina Kabaeva is a former Olympic, world and European champion in rhythmic gymnastics. After her sports career, she was a member of the State Duma, the Russian parliament. She also led the National Media Group, which is jointly responsible for all state media in the country.

She has been in a relationship with Putin since 2008. However, this was not officially confirmed by the Kremlin. When Gossip magazine wrote about the relationship that year, according to good Russian customs, it was immediately closed.

About Kabaeva – and all the speculation about children she would have with Putin – we wrote this article last month:

The list of new sanctions also includes senior military personnel who are jointly responsible for the massacres in Bucha and Mariupol. Russian forces killed many innocent civilians there.

The publication of the new sanctions marks the 100th day of Russia’s invasion of Ukraine. The toughest sanctions in the package are a ban on the import of Russian crude oil by sea. The ban will take effect within six months.

Within eight months, the import of refined products from Russia into the European Union will be banned. European Union banks and financial institutions are no longer allowed to insure or finance ships carrying Russian oil. This makes it more difficult for Russia to sell oil to countries outside the European Union.

Hungary, Slovakia, the Czech Republic and landlocked European Union countries that depend on Russian pipelines will have more time to adapt their infrastructure. Europe wants a quick ban on the import of Russian land oil, but a date has not yet been set.

Germany and Poland have already announced that they will abandon the Russian oil they import by land this year. Because of the oil boycott, about 90 percent of oil supplies from Russia to the European Union were supposed to stop by the end of this year.

Earlier this week, RTL Nieuws reported on the consequences of an oil boycott on the Netherlands: