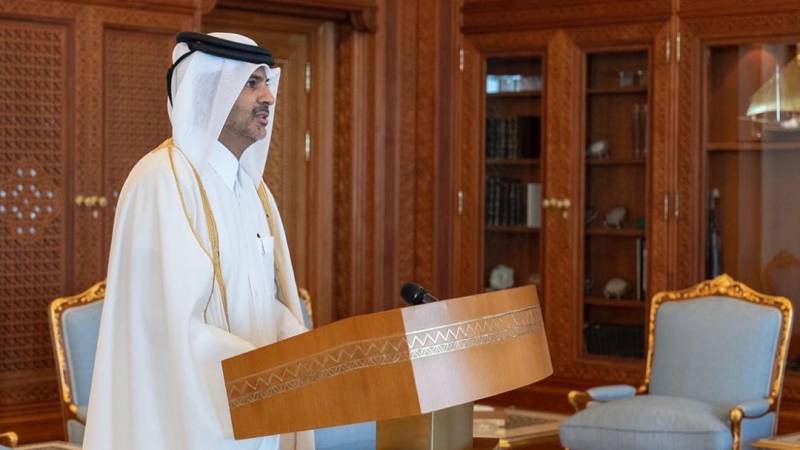 The Emir of Qatar, Sheikh Tamim bin Hamad Al Thani, announced that the first elections in Qatar will be held on the second of next October. Qataris can vote for members of the emir’s highest advisory body, known as the Shura Council.

Many Arab countries have a shura, meaning consultation. In the Qur’an, Muslims are encouraged to settle their affairs by mutual agreement in the Shura Council.

Qatari citizens will be able to elect 30 members to the 45-seat Shura Council in October, with the remaining 15 members appointed by the emir.

In 2003, the current constitution was approved after a referendum. According to this constitution, the government must hold elections for the Shura Council. The council should also be given supervisory powers, but they do not apply to defense, security and economic policy.

Who can vote is not clear

Qatar is one of the richest countries in the world per capita. Most of the population of 2.3 million are expats and foreign workers. The number of Qatari citizens is estimated at between 300,000 and 400,000. It is not known how many Qataris will be allowed to participate in the elections. Registered to vote since last week.

Other Arab Gulf states have limited representation as well. These countries, like Qatar, are a monarchy, in which power lies with the emir (king) and is passed down through the hereditary line. Only the elected parliamentarians in Kuwait and Bahrain have more political influence.