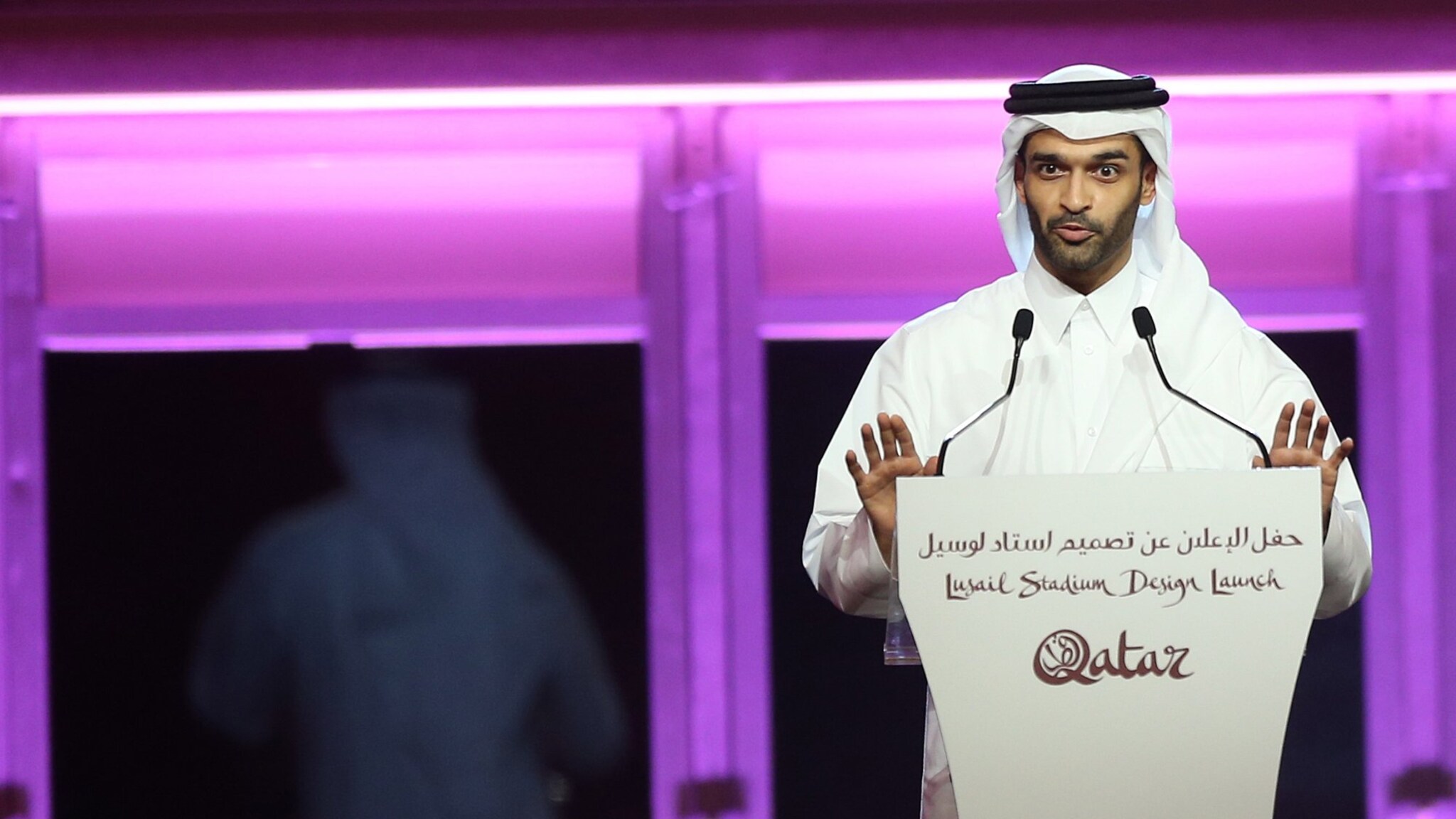 “The World Cup there is absurd,” Van Gaal told a news conference on Monday. “That we’re supposed to play in a country, to allow football to develop there, that’s nonsense. It’s only about money and business interests in FIFA.”

“For someone who has a lot of experience and knows the power of football, it is ridiculous to make such a frank statement,” Hassan Al Thawadi, head of the tournament’s organizing committee, said in an interview with beINSports from Wangal.

“It is time for the Arab world to find a place in the global football community,” Al Thawadi said. “Our passion is unparalleled. Just as our country’s ability to organize such a tournament. That’s also what the Dutch and within the KNVB think.”

A few months ago, the country hosted its first Arab Football Cup, with Qatar taking third place. Currently, the country ranks 52nd in the FIFA World Ranking, the highest ever.

“The Arab world deserves to be in the spotlight. We have worked hard to get to this stage. There is no need to apologize for that.”