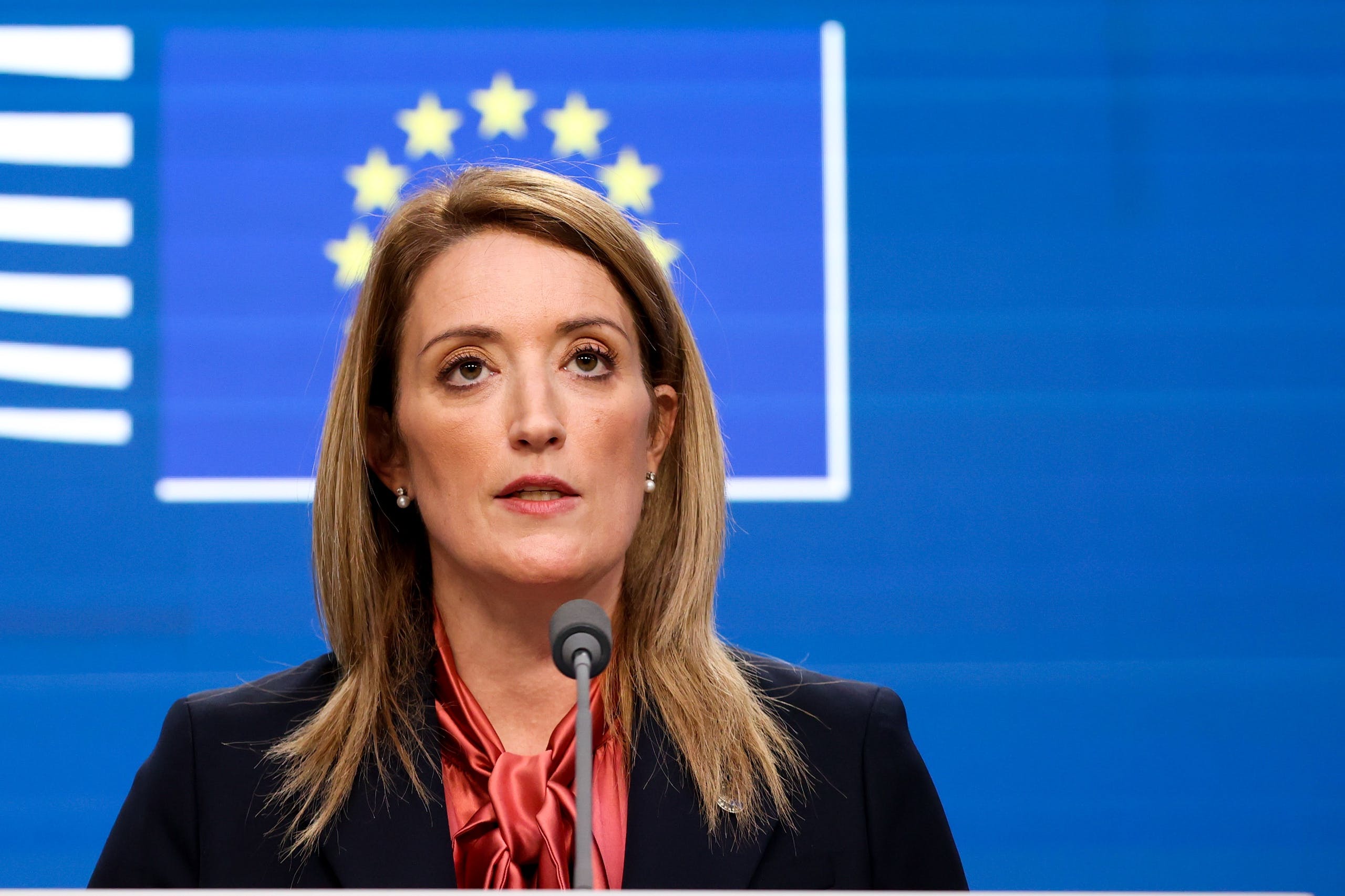 The investigation by the Belgian Public Prosecutor into the corruption scandal in the European Parliament may have “negative” consequences for diplomatic relations between Qatar and Belgium and for gas supply. This was stated by a Qatari diplomat. Qatar also criticized the ban, which prevents Qatari parliamentarians from entering parliament. This ban has been in effect since the police made many arrests in what became known as “Qatargate”.

In the past 10 days, the Belgian police have arrested four people who were allegedly bribed by two countries. The Belgian media openly reported that Qatar and Morocco wanted to influence Parliament. During several house searches, the Vice-President of the European Parliament Eva Kayli and her father were caught with hundreds of thousands of euros in cash. During some twenty home inspections, €1.5 million in cash was seized.

According to Qatar, the Belgian judiciary relies on “inaccurate” information, and the country threatens to stop any gas supplies. He said, “The decision to impose such a discriminatory restriction that restricts dialogue and cooperation with Qatar before the end of the legal process will have a negative impact on regional and global security cooperation, as well as the ongoing discussions about global energy poverty and security.” statement.

“We strongly reject allegations that our government is linked to misconduct. Qatar was not the only party named in the investigation, only our country was criticized and attacked. We have noted with great concern the selective condemnation of our country this week.

The statement described it as “extremely disappointing” that the Belgian government made no effort to engage the Qatari government in talks. Our countries have cooperated during the Covid-19 pandemic and Qatar is an important LNG supplier for Belgium.