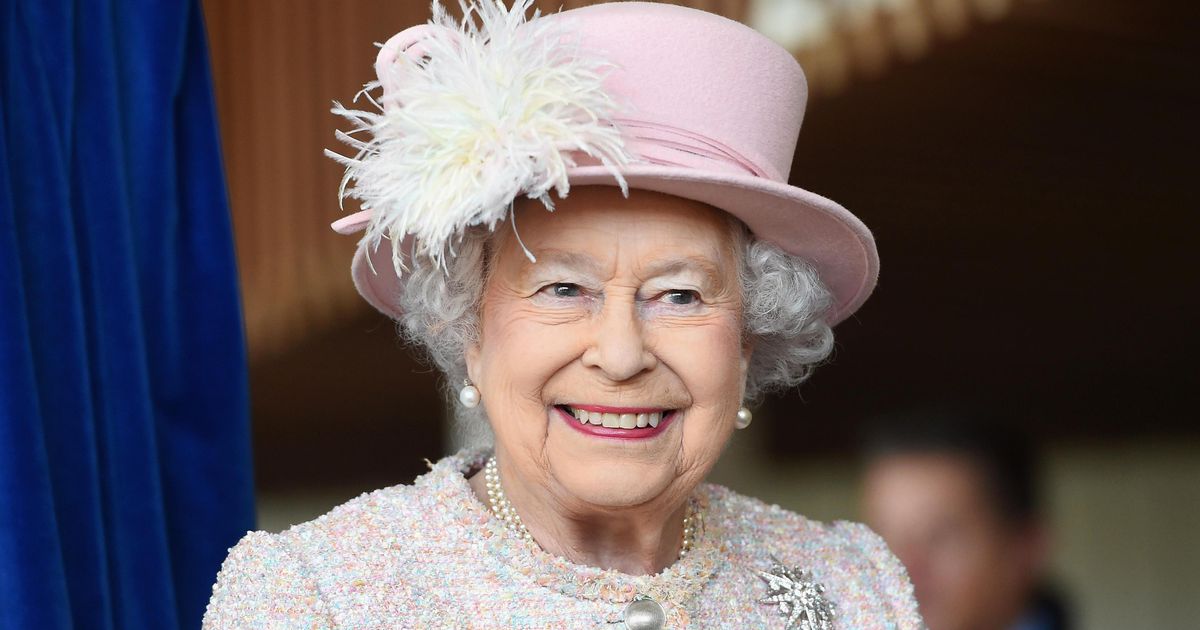 The concert will be broadcast live on BBC on Saturday 4 June 2022. It is not yet known who will perform. The audience is clearly welcome, too.

The festivities begin on Thursday 2 June with the traditional Trooping the Colour, which usually marks the Queen’s birthday with parades across London the second weekend in June. Next year there will also be a show on the streets of London on Sundays, this time featuring theatre, music, circus and other culture. It was earlier announced that Britons would get an extra day to celebrate the party.

In addition to Queen Elizabeth, other members of the British royal family attend all events. Next year, the Queen’s Jubilee celebration will dominate their cross-country visits.

Elizabeth hopes to reach this historic milestone on February 6. She became queen in 1952 at a young age when her father, 56-year-old King George VI, died. Her coronation followed a year later, on June 2, 1953, exactly 68 years earlier on a Wednesday. This provides an opportunity for another party in 2023.