Queen Maxima, wearing a black wig in disguise, went to have a bitterballen at a café Turns out 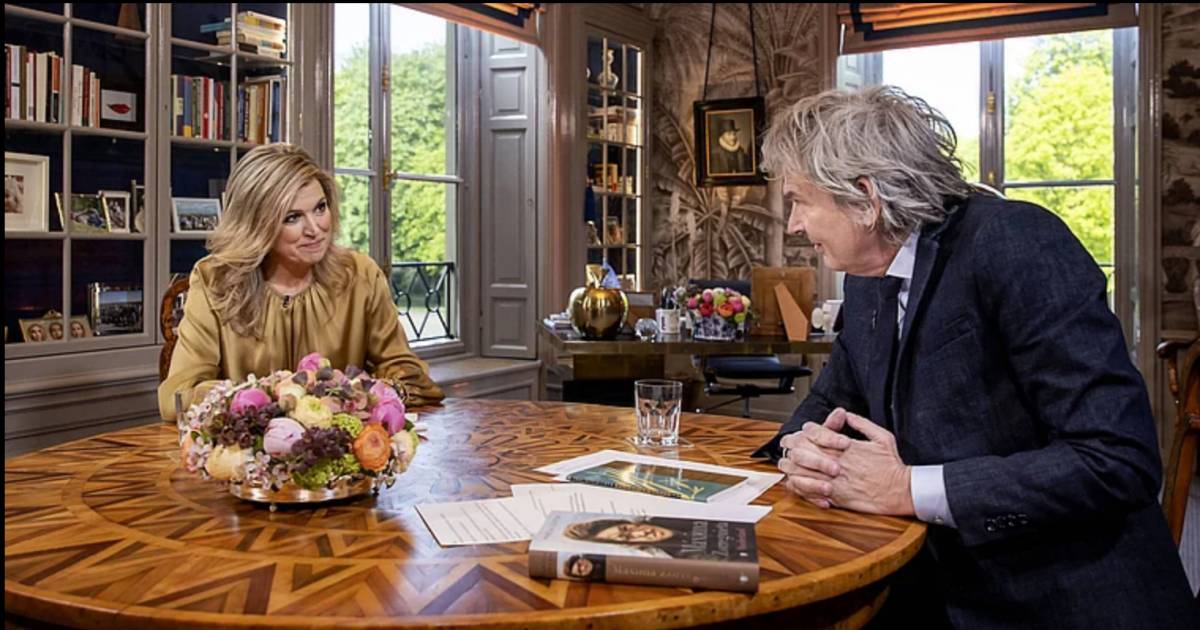 Disguised in a black wig, Queen Maxima traveled the country years ago to practice the Dutch language. She also ate Undercover bitterballen in a cafe, revealed in a TV interview with presenter Matthijs van Nieuwkerk.

The announcer was allowed to interview Queen Maxima, as she will turn 50 tomorrow. The first photos of the conversation, to be broadcast by NPO tomorrow evening, show a friendly atmosphere at the table at Huis ten Bosch.

Maxima told Van Newkirk, among other things, that she used to go on tour. “With my car and a big map I went all over the Netherlands. Sometimes with a friend, sometimes alone.” Since she just couldn’t do it, she went for it Undercover. For example, she said that she once sat in a cafe wearing a black wig and had a bitterballen. “To practice my Dutch,” says the Queen.

It is exceptional that Maxima gives an extensive TV interview. The last time she did it alone was in 2011 in the documentary NOS A picture of a princess. It was made for her 40th birthday. Two years later, she was also interviewed shortly before inauguration with the future king Willem Alexander. When King Willem Alexander celebrated his fiftieth birthday in 2017, he answered an interview with Wilfred de Young and nearly 4 million people looked at his answers.

Queen Maxima is by far the most popular member of the royal family. Among the three thousand participants in The heart of the NetherlandsThe 35 percent panel indicates the Queen comes first with them. King Willem Alexander is second (11 percent) and Princess Alexia is third, with 8 percent.

Women (40 percent) in particular see Maxima as their favorite, compared to 30 percent of men. Once again, Willem Alexander has an advantage among men, 14 percent versus 7 percent of women surveyed. 34% of committee members said they did not like any member of the royal family.

Incidentally, Queen Maxima doesn’t just give a glimpse into her private life through an interview. It was previously announced that it had a paper of its own Stamps at. Before that, the Queen searched her family’s album to be able to give PostNL a private photo. One of the stamps contains a photo taken in New York in 1999, the year I met Willem Alexander. Maud van Rossum, the character designer, saw the photo during a televised address to King Willem Alexander in the background in his office, asked for permission to use the photo and obtained it. Van Rossum said Maxima described the photo as “a very beautiful and intimate picture”.

What is your favorite outfit from our queen? Let us know here and you can win a generous € 450 prize package:

Join the conversation!
You can respond at the bottom of this article. Comments will be posted in full name only. We do this because we want to have a discussion with the people who are in favor of what they say, and therefore put their name on it as well. Those who still have to enter their name can do so by clicking “Login” at the top right of our website.

Watch all our videos about the Royal House here: