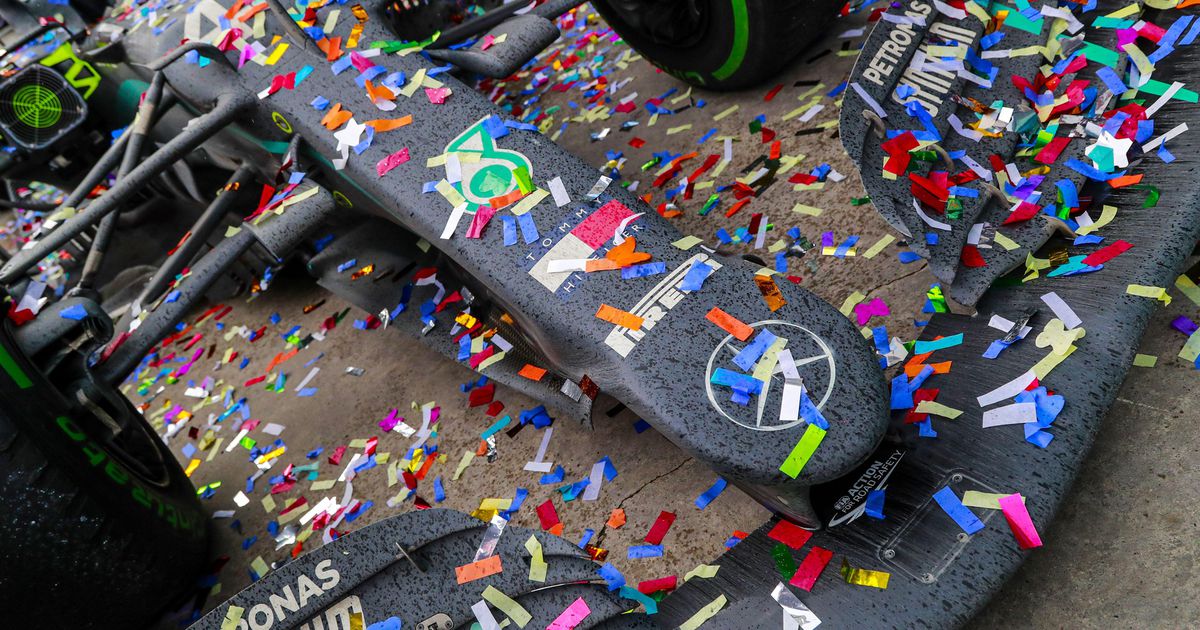 This means that travelers returning from Turkey must be quarantined in England for a period of ten days at a hotel designated by the government. It was announced earlier that there will likely be no exception for Chelsea and Manchester City. They will play the UEFA Champions League Final on May 29. It should happen in Istanbul, but that match might be transferred to Wembley.

A Formula 1 spokesperson in Barcelona said: “We are aware of the British government’s announcement of travel restrictions on Turkey.” “We are assessing the situation and we will provide more details in the coming days,” he added.

On Saturday, all team leaders were consulted, among other things to discuss options. Toto Wolf (Mercedes) said that Stefano Domenicali, CEO of Formula 1, will quickly give a definite answer about the options available. One option being considered is a reversal of the races in Istanbul and Baku (6 June).

Seven out of ten Formula 1 teams are in England alone. “Ten days in quarantine in a hotel are not fun, anywhere in the world,” Wolf said. “Only when we have a clearer picture can we see what we will do, for example who will return to England after the race in Turkey or who will continue to France for the next race.”

The Turkish Grand Prix was only recently added to the calendar as an alternative to a race that was canceled in Canada.