Quinn and Sander thank listeners on latest show: ‘I’ve grown up with them’ 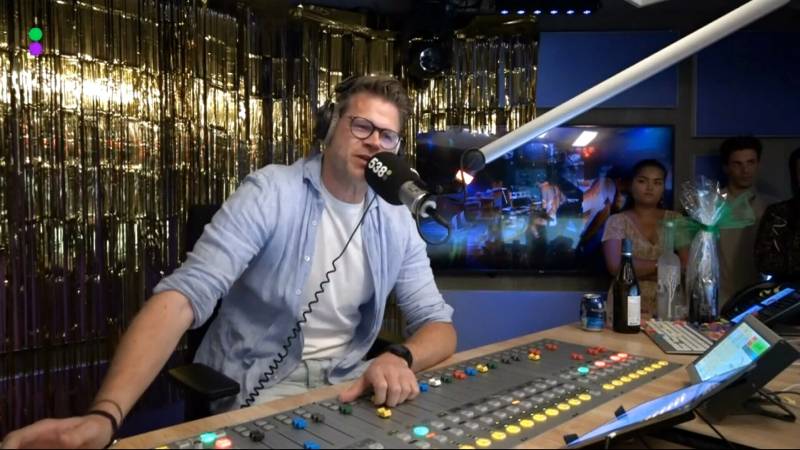 Sixteen years later, radio DJs Coen Swijnenberg and Sander Lantinga aired their last broadcasts. Quinn and Sander Show It airs on Radio 538. It was announced last month that the radio station would remove its program from its daily schedule. The channel will reduce the program’s frequency after the summer from four days to one day per week.

The radio presenters confirmed in their last tentative broadcast that the 538 decision was not their choice, but they look positively to the future. “And we continue,” Lantinga said, referring to late summer, when Quinn and Sander Show Returns on Friday afternoon. “This is just a break. It may be different and it may take a while to get used to, but it will also be back to normal.”

The duo can be heard every working day for sixteen years on their own show, first on NPO 3FM and then on Radio 538. “I want to thank all the listeners from the bottom of my heart,” Lantinga said. “They have grown up with us for sixteen years.”

The broadcaster said that he and Swinenberg had received many intimate messages from listeners in recent weeks. “Then you realize what radio is about and why radio is the most beautiful medium in the world. It works individually, from maker to consumer. I think it’s great that we can define a part of your life together.”

The group Direct from The Hague closed their last daily broadcast with “Times is Changes”. “Because times change,” says Swijnenberg. And even if you don’t pick it up yourself, it can still be good: