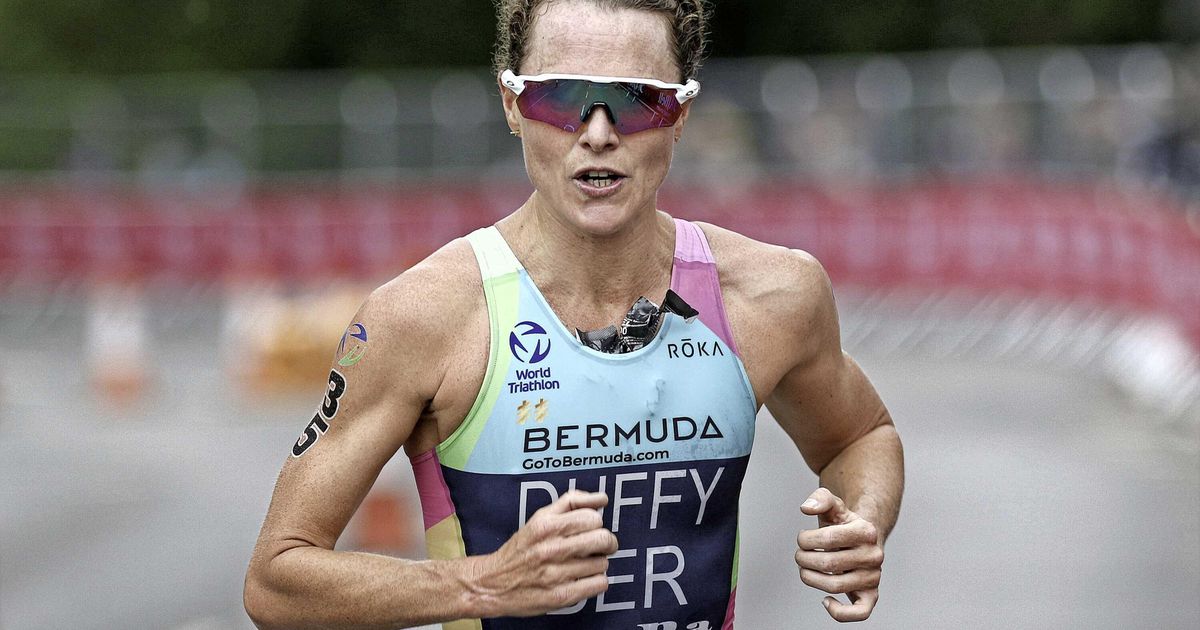 Maya Kingma and Rachel Klammer were at the start of Holland. Kingma was a leader in the World Cup site. In early June, after Clammer, she became the second Dutch woman to win a World Triathlon Championship Series match.

The women’s triathlon at the Olympics began fifteen minutes later than planned. The start was delayed fifteen minutes due to gusty winds. The early start time (6:45 a.m. in Tokyo) was chosen due to the expected heat.

After swimming 1,500 in the water at the Odaiba Marine Park, the two Dutchmen are no longer among the first. There was a group of seven who were a minute before the rest.

During the forty kilometers of cycling, the seven in front was reduced to four, while a larger group with Kingma and Klamer started a minute later as the leaders with the final part: the ten kilometer race.

Flora Duffy immediately cut a gap with the rest of her competitors. The Bermuda ran at a half-minute pace ahead of Katie Zafris (US) and Georgia Taylor-Brown (UK). This gap widened with each lap.

Meanwhile, Clamer was pulling a little while walking. It even passed some athletes from the old leading group. Turns out the medals were a long way off. Duffy was unapproachable and behind her Taylor Brown overtook her American rival. Zafer lost some ground, but Clamer couldn’t get her attention again.

Duffy crossed the line cheering and despite her celebrations, she was more than a minute ahead of Taylor Brown. Behind Dhafer, Klammer sprinted convincingly to fourth, ahead of Leonie Perrault of France. Kingma was the eleventh.

look at him The complete program for TeamNL Tuesday, July 27