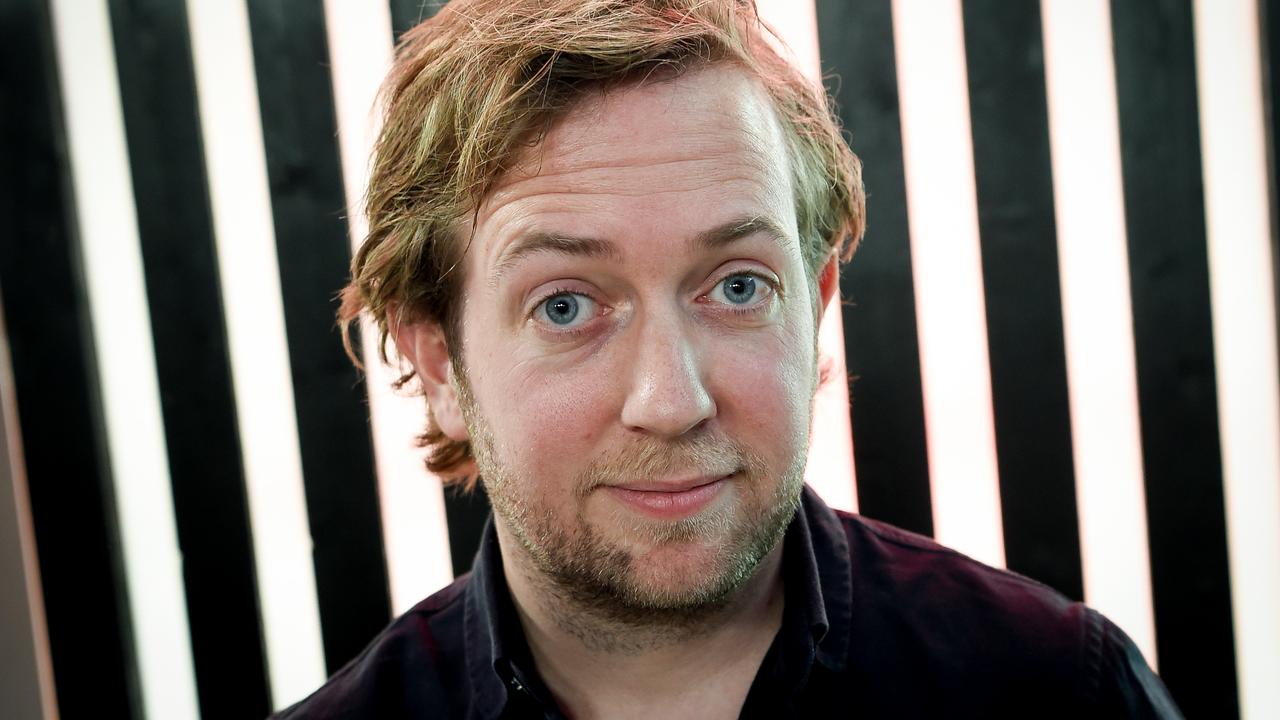 Ramon Verkojin doesn’t see his depletion as a dark period. It was a “more enlightening time” for the 3FM DJ he is grateful for, he says in an interview on Saturday. Hit Parol sound.

Verkoeijen is now working fine. “This energetic feeling of the past has returned. Nowadays I wake up early again with a desire to do something,” said the radio producer. According to him, this feeling has slowly but surely returned in the second half of last year. “It doesn’t mean I’m the same, does it? I feel like I’ve gained a lot of new ideas over the past year.”

“The most significant gains: I realized that I was much more than just a job title. I was starting to recognize my job,” explains Verkeuijn. “But there’s so much more: your passions, your interests, and the people around you; they really make you who you are.”

Verqueugen says he has been busy with his work “maybe 95 percent” from the day before he was depleted. According to him, the proportions became completely imbalanced. “I paid no attention to how I felt. Speaking on the phone with my classmates until late at night, I felt very engaged. Everything should be fine.”

He is now looking back at his depletion with gratitude. “I actually felt this feeling after two weeks,” says Verkuijn. “By only doing the things that make me happy, there is now a balance.” “I was able to rearrange my life the way I wanted.”